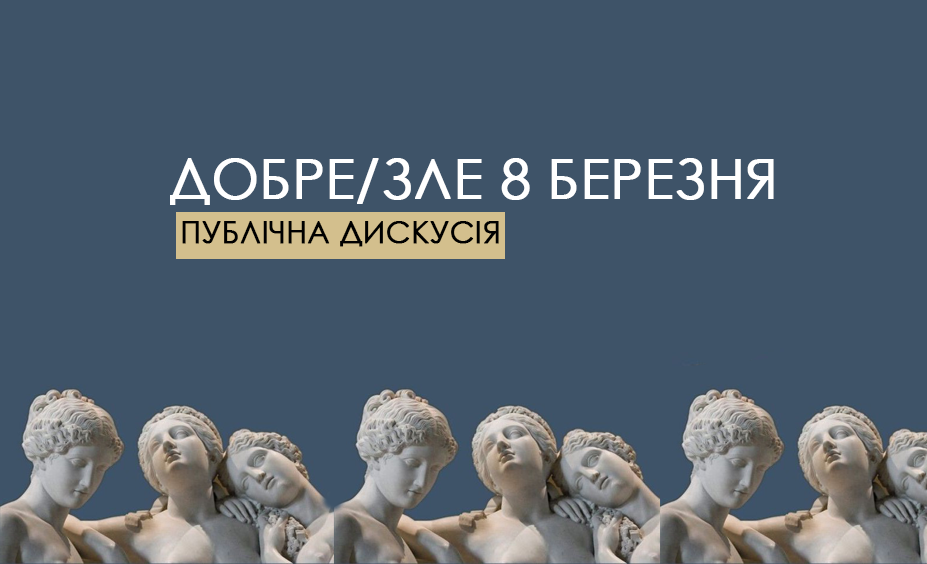 Liked the article? Help us be even more cool!
Other Announcements
20 September: deadline for registration for school of environmental journalism – Southern Ukraine
Deadline: 12 September
September 12: deadline for registration for the 5th Gender Media Forum
Deadline: 12 September
Journalists' Safety Day in Lutsk by IMI
Deadline: 07 September
Day of Journalist Discussion "Journalism after "the resurrection""
Deadline:
News
Journalists with Schemes not allowed to take pictures in High Council of Justice
Upwards of 40,000 UAH spent on Zelensky’ bicycle ride with journalists
Journalist for Ukraina TV channel prevented from work in Kherson region
Prosecutor seeks stiff sentence for Russian journalist for 'justifying terrorism' - RFE/RL
Want to learn first about the new research of the Institute of Mass Media? Subscribe to the newsletter!