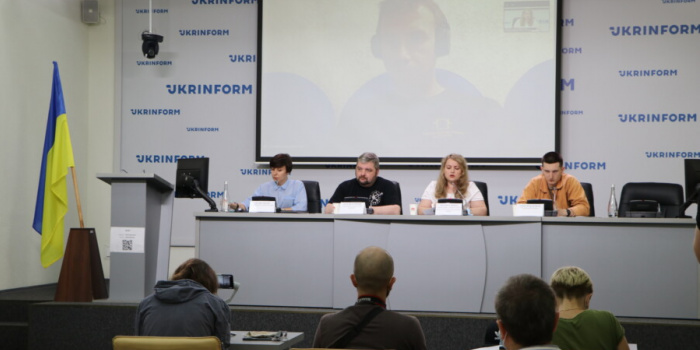 Several accounts in messaging services of an official of ZMINA Human Rights Center Iryna Ivanchenko were targeted on July 21 during the press conference on Belarusian developments to which she was invited as speaker, as ZMINA reported, Said ZMINA .

As Iryna Ivanchenko said, the attack began with the beginning of the press conference "(Un) friendly country: is Ukraine safe for Belarusians, who are forced to flee the regime?"

“For half an hour, they insistently called me from Russian numbers, I got dozens of such calls. I also received messages from the telegram – for 12 times - with the access code to my account. And I also received various messages with registration codes on various services such as ICQ and "Multiplex", - she said.

Analyzing the incident, Anton Kushnir, an expert at the Digital Security Laboratory, said that it was most likely a so-called "SMS bombing."

According to him, the malefactor needs only to know the contact number of targeted person.

“Right-wingers have just discovered SMS-blast just recently: you have to enter a person's phone number somewhere, and they just start pouring SMS to register anywhere: in messengers, taxis, dating services, pizzerias, etc. And a person, accordingly, receives a ton of text messages and messages in chat services, ” as the expert explained.

According to Anton Kushnir, in this way they usually try to divert someone and disorient him. Iryna Ivanchenko believes that in this way unknown people tried to disrupt the press conference.

In the first half of this year, the Digital Security Laboratory recorded more than 35 attacks on Ukrainian public activists and journalists on the Internet.

As IMI reported, in April, a former journalist of Krym.Realii was subjected to a massive attack on social media accounts and a mobile phone from Russian numbers.