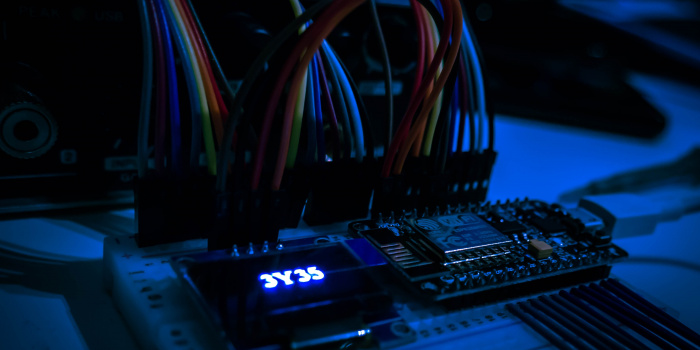 One of the most popular online publications in the Zhytomyr region, Zhytomyr.info, was attacked by DDoS. This was announced on her Facebook page by the site's editor-in-chief Tamara Koval. The attack began at about 4 pm on November 19.

The IMI representative in Zhytomyr region asked Yulia Novytska, General Director of Zhytomyr.info advertising agency, for a comment. She noted that so far experts have found out that a large number of requests are received from one IP address, and promised to provide a more detailed comments furtherly.

Subsequently , the following official message appeared on the Facebook page of the publication : “Experts have confirmed that a DDoS attack is being carried out on our website. This has not been the case for almost four years, and here it happened again. We will repel it and return to you. "

On November 20, the editorial office announced that it had been targeted with a DDoS attack, but lost all news for November 17-19.

As IMI reported, the last hacker attack on the Zhytomyr.info website took place in late December 2016. The State Special Communications Service later confirmed that it was indeed a targeted DDoS attack.

According to the information contained on the official Facebook page of Zhytomyr.info, the site was also attacked in December 2013 and October 2014 .