Zelensky on sanctions: "None of really ours, Ukrainian TV channel, was affected" 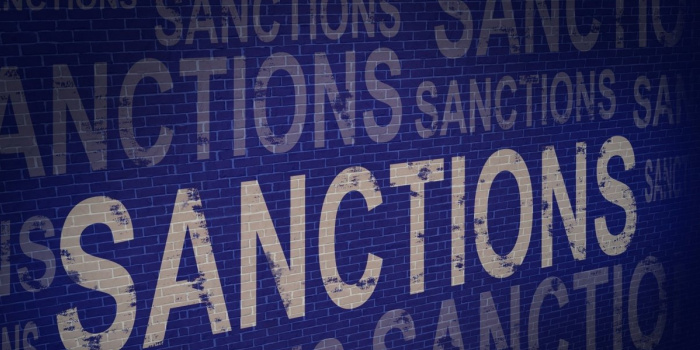 "None of really ours, the Ukrainian TV channel, was affected by the application of sanctions," the president Volodymyr Zelensky noted. He wrote about this on his Facebook page, commenting on the decision of the NSDC to impose sanctions on Nash TV channel and other companies.

"We ended the day holding an offsite meeting of the National Security and Defense Council. At the meeting, we approved the Maritime Security Strategy of Ukraine, considered issues of national security against internal and external threats and passed decision to apply sanctions to a number of companies and TV channels”, the president Volodymyr Zelensky wrote.

On February 11, in Kharkiv, the owner of the Nash TV channel, ex-MP Yevhen Murayev, announced termless protest actions of the TV channel due to the application of sanctions against it.

On February 11, the president Volodymyr Zelenskyi enacted decision of the National Security and Defense Council of Ukraine to impose sanctions on Nash TV and other companies.

The sanctions were applied to Nasha Praha LLC (Maxi TV channel), Nash 24 LLC, Nash 365 LLC (Nash TV channel) and Demosena Investments Ltd for a period of five years. Sanctions have also been applied to Vitryna TV LLC, which is registered in the Russian Federation.