Zelensky blamed some media for disruption dialogue with Russia 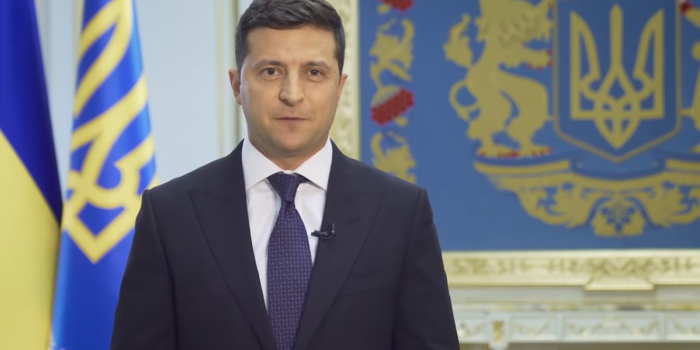 Photo credit: president.gov.ua (official website of the head of state)

Some mass media would do everything in a sort to disrupt any possibility to have a good dialogue aiming to end the war in Donbas, as the head of state said interviewed by Politico Europe on 3 of October, as the website of the president of Ukraine cited it.

Replying to a comment “they want you to stop the war, but when they hear that you start to talk to Russia, they actually consider you a traitor”, Volodymyr Zelesny said: “ I would put the points correctly here: in what sense does the President of Ukraine not want to talk to the President of Russia, and who exactly is spreading information in the media that Ukraine should not talk to Russia. I am sure that we will never stop the war if we do not talk to Russia. A separate case is the support of our Western partners. But if we do not talk to President Putin, we will not be able to fully restore Ukraine, to return all our territories.

As the head of state added, “Unfortunately, the media do everything to disrupt any opportunities for dialogue. Even in the framework of "Normandy" or the Minsk process. This applies precisely to those media that belong either to large financial structures or to politicians who were in power before me and held the highest positions. They all have media. They belong to them - unfortunately. Although we never give up and believe that in any case, in the issue of ending the war, we will move forward and talk to both partners and Russia in order to return the people and territories.”