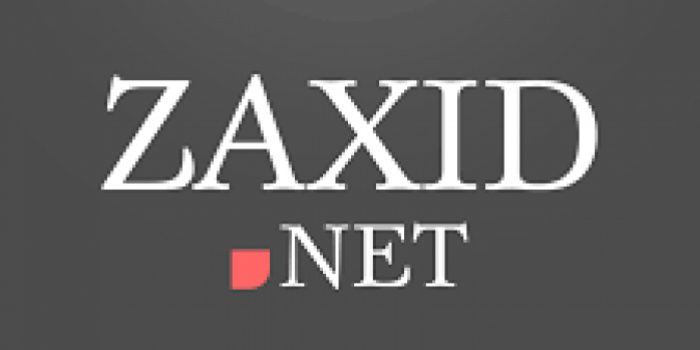 Zaxid.net online edition in Lviv had to take down the news item on tourism, when it turned out that the city council official’s comment was fiction and the facts were all wrong. Afterwards, the editorial board stopped cooperating with the trainee who was author of the news. From now, Zakhid.net intends no longer taking students for internships. The journalist with Zaxid.net Kateryna Rodak told Detector Media about this.

According to Kateryna Rodak, the second-year student of the Faculty of Journalism in Lviv University, which the editorial board took into practice, got an assignment, a news item to write about tourism in Lviv in 2021.

“I wrote step-by-step instructions: whom to call, what questions to ask. I gave contacts information. The next day, the intern sent me the story. There was nothing suspicious in : a lot of figures, facts, important information - all was based on a conversation with an employee of the city council. We rewrote the news for several times and finally published it, ”said Kateryna.

A few hours later, the city council contacted the editorial board. It turned out that the figures and facts in the news were wrong, and the person to whom the author referred to had not given any comment on.

“I asked the trainee what had happened. She replied: “I honestly wanted to take comments, but I could not get the person on the phone. That's why I got away with it. " It turned out that she googled some similar news, took one of them as a template, figured out some information and put it in the quotes of the official, who, in her opinion, could theoretically say something like that, "said Kateryna Rodak.

The editorial office apologized to the city council for the misunderstanding, took down the news item after about an hour published on website, and ceased any cooperation with the intern.

According to Zaxid.net deputy editor-in-chief Yaroslav Ivanochko, in past, the edition refused  to invite interns, and from now they would not invite students for the internship.

“A few years ago, we hired some interns, considering it was our duty to train future journalists and, perhaps, to train our staff. But every year the level of trainees got downward. I do not have high expectations that the first or second year students will perform task perfectly, gush forth with ideas and just get to work after practice. I demand the minimum: understanding the principles of our work, obtaining information, logical presentation of this information, literacy, "said Ivanochka.

As the students lacked these qualities, the editorial board refused to accept any of them for internships after the incident.

According to Yaroslav Ivanochko, most interns treat internships as a simple formality: "I have to do it, because the faculty requires it." So it doesn't make sense to waste time to manage the student practice. “There are faculties for training journalists, there are many private courses - this is their job. I don't know if the faculties of journalism today explain the basic things about journalism. If not, then the teachers are also to blame for the story with the trainee who made up the whole news, ”he said. 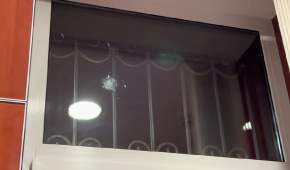