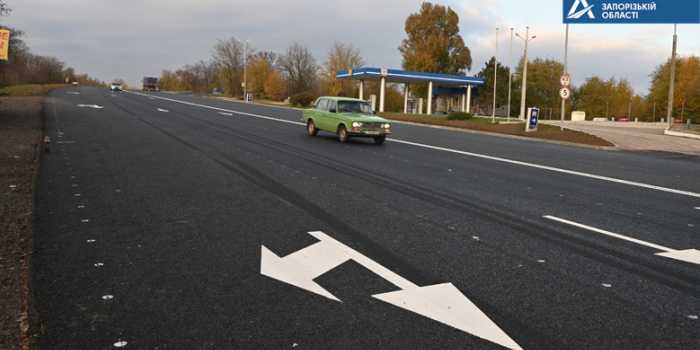 The Road Service in Zaporizhia region failed to reply to request for information from a journalist for a Zaporizhia website 061.ua Kateryna Maiboroda on number of cars that were on the service's balance sheet.

The journalist reported it to the regional representative of IMI.

“On November 3, I sent a request for public information to the Road Service in Zaporizhzhya region. I did not find a separate section at the regional highway service about the procedure, form or e-mail address for inquiries. There was only information about electronic requests. So I called the press service to find out how to make a request. I was advised to send an e-mail, to the address marked as a "hot line", and the secretary was supposed to sort it through. I did it. However, no reply I receive as of November 13, ” as the journalist said.

According to Mayboroda, she called the press service to find out what was on with her letter. She was told that the secretary could not find it, probably due to the fact the request did not specify a specific administrator.

“I was advised to send a request again, but this time, I had to address it to the attention of the superior. I said that I did not have to do that, according to the law. In response, I was advised to rewrite the request, because it must be addressed to the boss, and then "be redirected" to the executors - otherwise there is a risk that the letter will be "lost" again, - said Catherine Mayboroda.

According to IMI media lawyer Ali Safarov, the disposers of public information are a clearly defined category of people. In particular, if the request is sent to a legal entity, including the authority, it is not necessary to indicate the name and initials, because the disposer is a legal entity.

"And the refusal to the request must be issued in accordance with Article 22 of the Law" On Access to Public Information ", in particular, contain information on the basis of which it was denied, indicating the possibility of appeal," - said the lawyer.

He also added that Article 15 defined the responsibilities of managers of public information. In particular, the disposer is obliged to publish the procedure for compiling, submitting a request for information, appealing the decisions of information managers, actions or omissions. That is, failure to provide this mandatory information as it is specified by law by the administrator is also a violation.