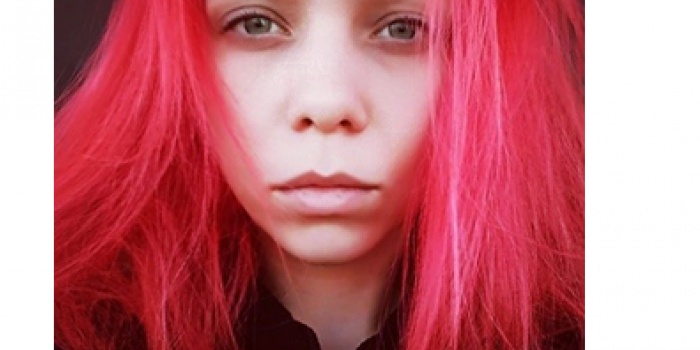 Kateryna Rozhdestvenska, a journalist with the Zaporizhzhya Center for Investigation, was brought as an enemy to the database of the Russian Committee for the Protection of National Interests. She is listed as a "Ukrainian propagandist."

This was reported by the head of the NGO Serhiy Sidorov to the regional representative of IMI in Zaporizhzhya region.

For example, the Russians call the journalist "an employee of the US Department of State-sponsored" Zaporizhzhya Investigation Center "and write that she" spreads fake news about the actions of Russian servicemen.

"In particular, [Kateryna Rozhdestvenska] voiced one of the Ukrainian propaganda messages that Russian servicemen allegedly intended to carry out a terrorist attack at the Chernobyl nuclear power plant. Rozhdestvenska is also cynically mocking the deaths of soldiers and dreams of writing a study on how "the corpses of the occupiers will affect the soil of Zaporizhzhya region," - said in a letter to the journalist. The description of the "case" includes quotes from the investigator, posted on Facebook on her page in the first days of Russia's war against Ukraine.

According to Kateryna Rozhdestvenska, a representative of IMI, a colleague from Odessa informed her about her inclusion to the list.

"It was unexpected for me, because I don't know exactly why I was called an enemy and a propagandist, if there are better-known journalists who do much more on the information front. On the one hand, it can be called, albeit painful, but a recognition. On the other hand, it is frightening, of course, because I am a human being who cares about my safety, health and life, ”she said.

Data about the journalist was added to the site on March 25, 2022. There are also at least 17 other Ukrainians on the site, who are called propagandists, including Vitaliy Portnikov .