"Until the very last day, we hoped this demand would be blocked," said editor of Kropyvnytskyi weekly on switch to Ukrainian 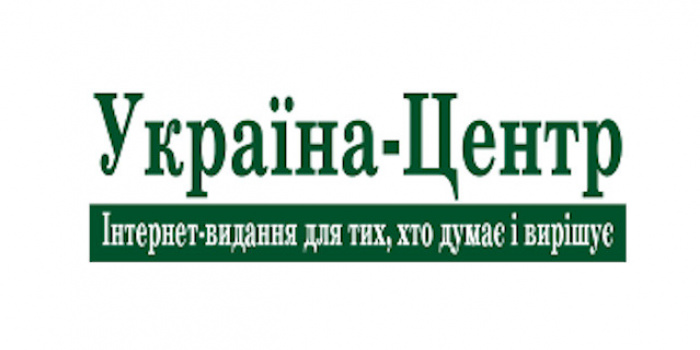 The weekly bilingual regional print edition “Ukraina-Center”, which is published in the Kirovohrad region, will be switched entirely to Ukrainian since January 16th.

The UC’s editor-in-chief Yuhym Marmer announced this on the publication's website, noting that the electronic edition of the newspaper would remain bilingual.

At the same time, Yuhym Mermer found that the Law "On Ensuring the Functioning of the Ukrainian Language as the State Language" made “no sense."

"Until the very last day, we hoped this demand would be blocked or postponed: first (placed reliance upon – n/tr) to the Chairman of the parliament Dmytro Razumkov, and then (they did –n/tr) upon the head of state: he should have asked his parents, but he didn’t. There is no point in proving that this law carries extremely unfortunate options. Dura lex sed lex - “the law is strict, but it is the law”. Our job is just to execute it.” the editorial reads.

Violation of the requirements for the language of the print media entails penalty in amount from four hundred to five hundred non-taxable minimum incomes. Repeated during the year the commission of a violation for which a person has already received an administrative penalty, leads to a fine of five hundred to seven hundred non-taxable minimum incomes.