"We don't plan to evacuate anywhere, if only towards Kherson:" Kim refutes a Russian fake 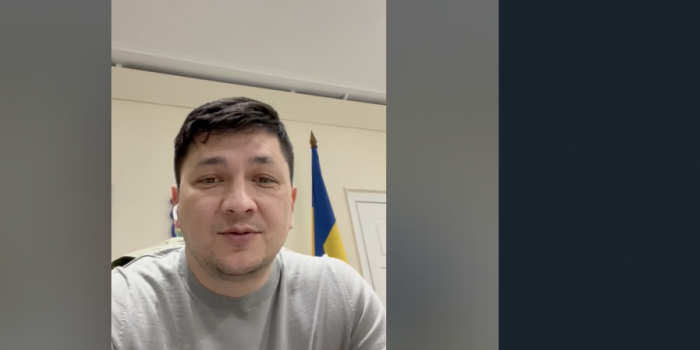 The news about the alleged mandatory evacuation from Mykolaiv is a fake.

This was announced by the head of the Mykolaiv Regional Military Administration Vitaliy Kim.

"The Russian occupiers are spreading fake news about mandatory evacuation from Mykolaiv, posing as our press officer. Don't believe it, they created a clone and are spreading things around in small social media groups. We don't plan to evacuate anywhere, if only towards Kherson," said Kim.

"Keep calm and follow the official information," urged the head of the Mykolaiv Regional Military Administration.

Today, Dmytro Pletenchuk, the Mykolayiv RMA press officer, said that the occupiers are posing as him to spread disinformation regarding the evacuation.

"The standard scheme: they created a clone without hacking the real account and are spreading things around in small social media groups, and from there the panicmongering is supposed to spread to larger ones. Do not trust unverified sources! The information mentioned in the message is untrue!" wrote the press officer.

As IMI reported, Russian propaganda media are actively pushing the subject of negotiations.