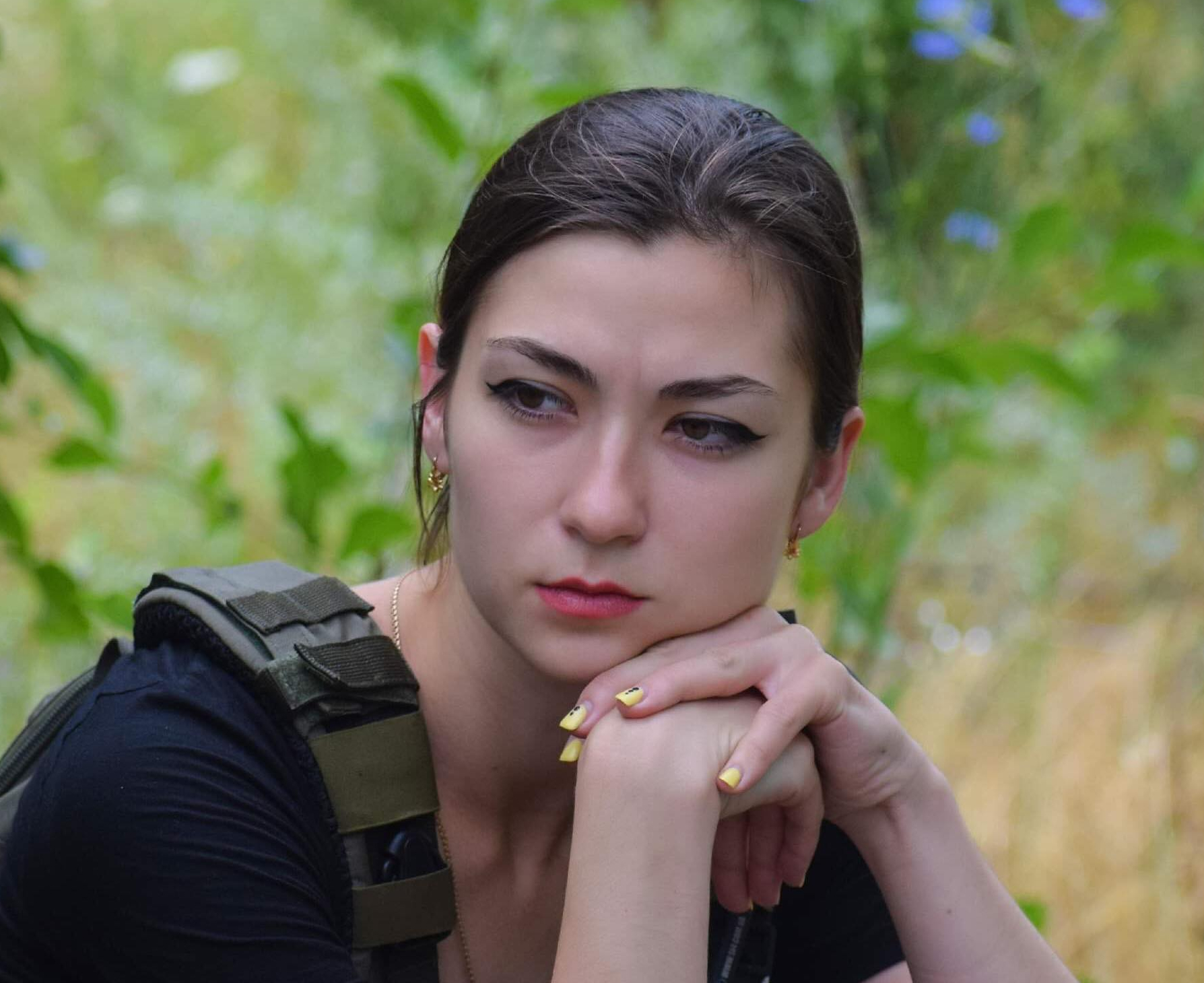 After the start of Russia's full-scale invasion of Ukraine, war correspondent Iryna Sampan retired from the profession for several months. According to her, she had no desire to do anything in her field.

She shared her memories and emotions about those days in an interview with IMI.

"I could not do journalism. And I haven't worked through this with my therapist yet, why this happened. But I completely lost the desire to do anything in my field: write, shoot, be a reporter – the things I have been doing all my career, all eight years of this war. You could say, 'Here goes the war – film it! Just go outside and film!' But no. I couldn't do it, and I generally had the impression that now journalism is not needed at all," Iryna recalls.

She stresses that she found physical activity very important: she felt like a combat unit back then.

"There were moments when I really really wanted to join the army and sign the contract, but I realized that I would be an ordinary soldier, since I have no military training and I simply do not know how to fire any kind of weapons," the soldier adds.

For several months, she has been helping with the creation of the International Legion, buying cars for the army from abroad, but, in the end, she felt very strong physical exhaustion.

"In June, I wrote a post and said that I was dropping the volunteering, because I was already so exhausted that I no longer answered or picked up the phone. Even from the people I knew. Because I couldn't speak," says Iryna.

But in the same month, in June, she went to the front line as a journalist for the first time since February 24. Censor.NET editor-in-chief Yuriy Butusov replied to her post. He launched his channel Butusov+ and offered Iryna to make content for this channel – military reports, interviews with people.

"He said that he needed me a lot, because he did not have time to do everything by himself, to visit all the places. And for me, these were the best words, the best motivation, to hear that you are needed, that your work is important! And that was it – I didn't need anything else. I got out of that state very easily because I had such support from a person who was important to me, a mentor, a teacher to some extent, and my editor-in-chief. Yura lets me do whatever I want, he gives me crazy motivation, support, and understanding," says the journalist.

"Videos, photos, fighters, field gyms, dogs, cats – whatever people like to see on social media. Kyrylo was also supportive. He said, 'If you want to do something for us, we have the funds. Do it! We will give you the equipment,'" says Iryna Sampan.

She says that she realized: the only thing that would replenish her resource is her family being around and her coming back to her profession.

"I came to understand that journalism is important in war. Even during such an active phase, journalism is crucial. I think the field will forgive me for three months of absence," the war correspondent summed up.