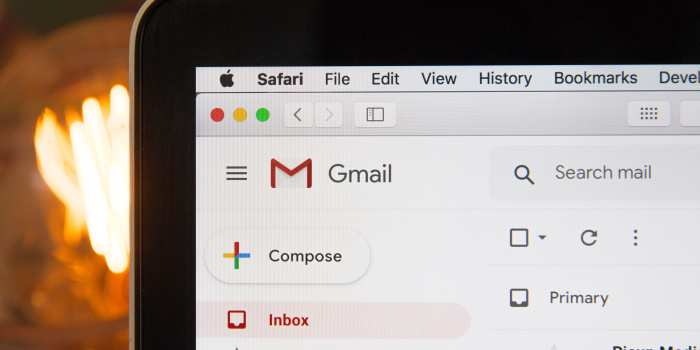 On August 15, the editors of Volyn Online received an email demanding they "do not spread fakes about russia." The website's editor-in-chief Maryana Metelska informed the regional representative of the Institute of Mass Information about this.

A user signed as Mylo Korpachan sent an email of the following content to the editorial inbox:

"You do understand that as soon as Zelensky's Banderite junta is in a pinch, they will all flee and leave you to take responsibility for the crimes you committed together? Before it's too late, sabotage the orders of the Ukrainian Nazis who are forcing you to write untrue articles and spread fakes against russia."

This is not the first threatening message that Volyn Online has received from russia. The website's editor Maryana Metelska has received threats, even in rhyme. According to the editor, on August 15, she received the 20th letter of similar content.

We remind you that IMI is keeping a chronicle of russia's media crimes against Ukraine.