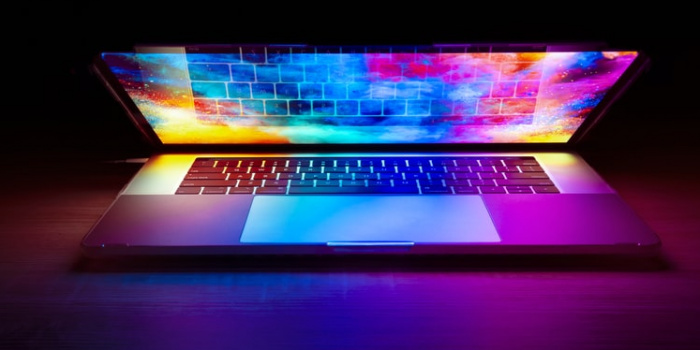 The editorial office of "Volyn Online" has already received 10 emails with threats from "russian world" advocates. The senders have signed as NoName057(16) group.

The media's editor Maryana Metelska shared this with the IMI representative in Volyn region.

According to her, the latest letter was received today, on April 28. Earlier, several letters have been sent in verse.

"We, the hacker group NoName057(16), warn you and other representatives of your 'media:' unless you stop the surge of fakes about the russian federation, we will keep downing your website. You will have to answer for all your crimes according to the law. Think before it's too late," the letter said.

At the same time, Metelska noted that there were no problems with the website or DDoS attacks.

It will be recalled that on April 24, the Volyn media outlets "Volyn Online," "Konkurent," and "Konkurent TV" received new threats via email. This time the senders signed as NoName057(16) group.

On April 22, "Detector Media" was targeted by hackers: the site suffered a DDoS attack. The group NoName057(16) claimed responsibility for the cyberattack. The hackers called the editors enemies of russia and said they were attacking because the media "discredits the russian army and spreads russophobic fakes."