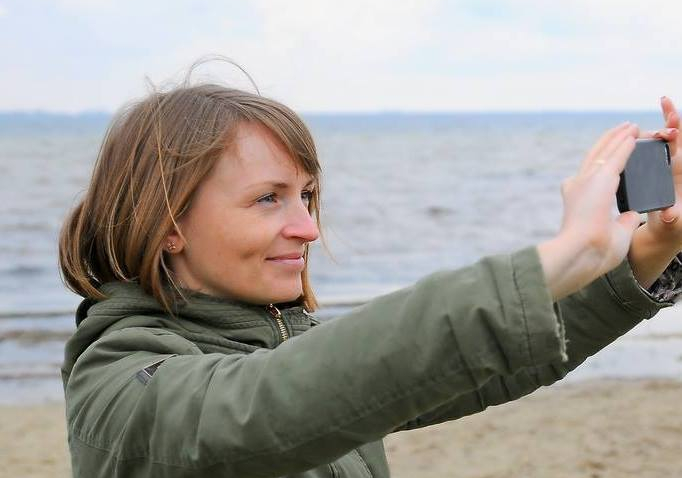 In Volyn region, the law enforcement officers resumed criminal proceedings for obstruction to the journalist with "Syla Pravdy" Oksana Petruk in the territory of the National Botanical Reserve of "Vorotniv" in September 2018, as the spokeswoman for the Public Prosecutor's Office in Volyn region, Natalya Murakhevych said, according to “Konkurent” edition.

She said that the prosecutor's office of the region examined some additional materials of the criminal proceedings on the facts of hooliganism, obstruction to the legitimate professional activity of the journalist, abuse of power and the use of physical violence against the journalist.

In order to organize further pre-trial investigation and conduct procedural guidance, the criminal proceedings are directed to the head of the Lutsk local prosecutor's office.

Commenting it to the regional representative of IMI, the journalist Oksana Petruk said that she got to know the case was closed in the Facebook post of Volyn Regional Council member Oleksander Pyrozhyk. According to her, no one from the police called her, did not send a letter informing her about decision to close the proceeding.

IMI lawyer Ali Safarov noted that the closure of criminal proceedings can be appealed. Safarov said, the closure of proceeding can be based only on the grounds and according to the procedure provided by Article 284 of the Criminal Procedure Code of Ukraine.

IMI regional representative Maya Golub asked Volyn police spokesman Viktor Homol to comment on why they had not informed the journalist about the closure of the criminal proceedings and on what grounds they had to close the case.

The police spokesman initially noted that this information should be clarified by investigators, and later he advised to send an information request. So the regional IMI representative sent a request for information to the police.

In September 2018, Oksana Petruk, a journalist of the Center for Journalistic Investigations, “Syla Pravdy” (Power of Truth”) claimed he had been obstructed to fulfil her professional activity by Deputy Chief of Volyn Regional Forestry and Hunting Department Oleksandr Rybchynsky.

In a comment to IMI regional representative Mai Golub, Oleksandr Rybchynskyi said that there was no obstruction, as the journalist's equipment was not damaged. According to him, he did not try to knock the camera out of the journalist's hands, but he was covering his face from the camera light.

On October 2, 2018, she complained to the Prosecutor's Office of Volyn region of criminal offenses under Article 171; Part 1. Art. 365 of the Criminal Code of Ukraine (obstruction of the legal professional activity of journalists and the excess of power by the deputy chief of Volyn regional forestry and hunting management department Oleksander Rybchynsky).

On December 19, 2018, the journalist filed complaint against the deputy prosecutor of Volyn region, Oleksander Vorobiy due to failure to enter the information of offense into the Unified register of pre-trial investigations.

On December 21, 2018, an investigating judge of the Lutsk city district court of Volyn region granted the journalist's complaint and obliged the authorized person of the prosecutor's office of Volyn region or another person authorized to accept statements to enter this report, based oin claim of Oksana Petruk to the unified register.