Ukrainian numbers can no longer be used to create Twitter accounts 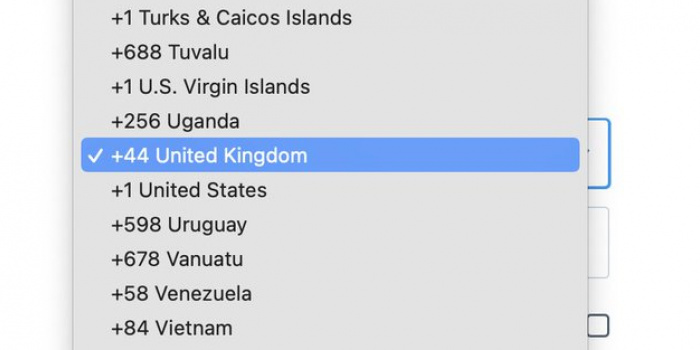 This was pointed out by UNITED24.media – a media outlet covering the war in Ukraine and the Russian aggression for the whole world.

Hey @elonmusk, it seems like it's no longer possible to have a Ukrainian number verify a Twitter account/two-factor authentication. Ukraine is not in your list of countries, see our screenshot.

It's vital for us to keep showing the world what's going on in our country. pic.twitter.com/XQl0PAQvYU

So far, Twitter has not given an official explaination as to why subscribers of Ukrainian operators have been stripped of the opportunity to create accounts on the social network.

Musk also announced that the suspended accounts that did not violate the law and did not spread spam would be restored.