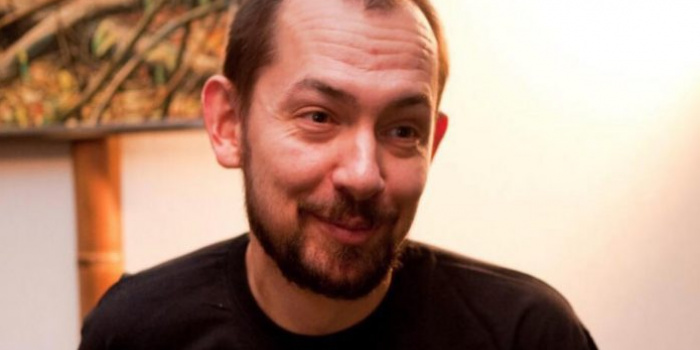 "Never in the 13 years of my work in Moscow have I received such an attention from the Kremlin's press service, as this week I did. I have been called from there for many times to ask if I will attend the meeting with Vladimir Putin in the Manege, ” he wrote.

Tsymbalyuk noted that not only persecution, but also a very real proceedings was to be launched against him by the administration of the president of the Russian Federation.

"And the press service of the same president is waiting for the awkward and arrogant Tsymbalyuk to come, and it will be possible to show Putin's democratic and friendly mood live!" Because Putin can be asked any questions, he waits for them and is bored without them, but there is no one to ask them: there are no journalists, and if there are, they are justifiably afraid for their lives and freedom, " the journalist wrote.

He also added that he knew for sure that the case targeting him and his family was initiated by the administration of the president of the Russian Federation.

"And judging by how hard and deep they started digging - even at my wife's old job - this case will be criminal. So you either put on your panties or take off your cross. Do you want a question - put muzzles on your dogs. I am not taught to be an underdog. So I'll watch this year's press conference online. From our bunker to you I send warm greetings! ” - wrote Tsimbalyuk.

As it was reported, on December 14, Roman Tsymbalyuk said that his lawyer was Mykola Polozov, who was to defend his interests in Russia.

The lawyer Mykola Polozov said that in Russia the journalist was accused of extremism, several administrative cases would be initiated against him. 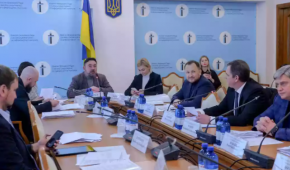