Two Russian informants were detained in Odesa region, one had press card 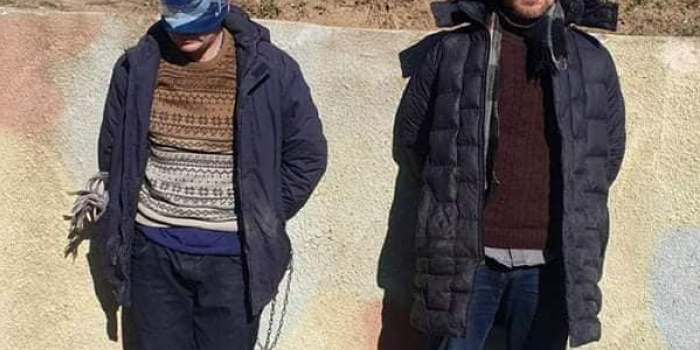 Soldiers of the National Guard of Ukraine (NGU) detained two natives of Russia who were photographing the positions of the Ukrainian military in the Odessa region.

This was reported by Ukrinform with reference to the press service of the NGU.

"The National Guard detained two men who were photographing the positions of the Ukrainian military. During the inspection, it turned out that both were natives of the Russian Federation, as evidenced by their documents. The detainees could not explain what they were doing in the area where they were detained and why they were taking pictures of the defenders' positions, ”the statement reads.

One of the detainees was born in the Chuhuiv district of the Primorsky region, the other originated from Kaliningrad, and during a search they found a press card. 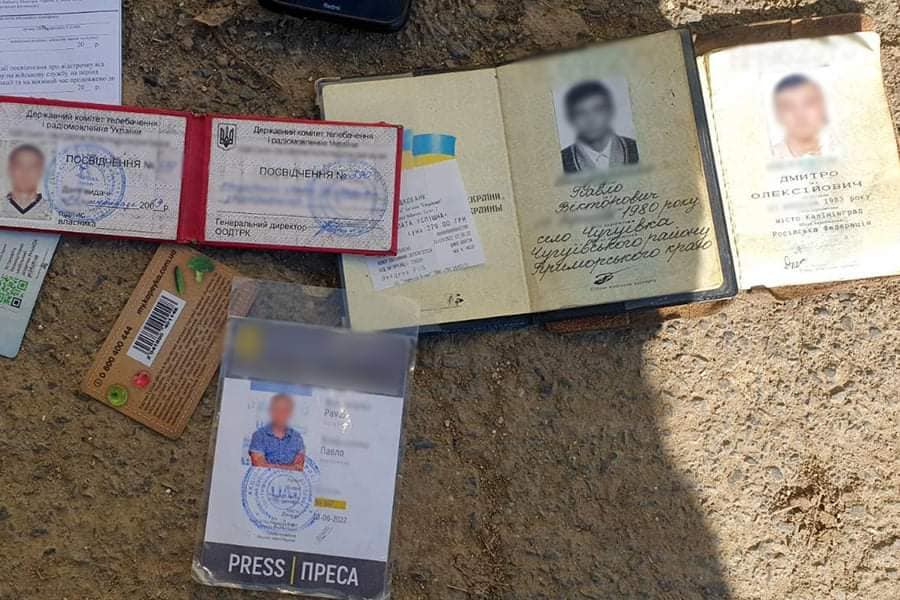 To find out all the circumstances, the men were handed over to the Security Service of Ukraine(SBU).

As Ukrinform reminds, on March 19 the SBU detained an occupier's accomplice in Odesa region, who was collecting information on the location of units of the Armed Forces of Ukraine, territorial defense checkpoints and border detachments, their personnel and sending them to the enemy through a specially created telegram channel.