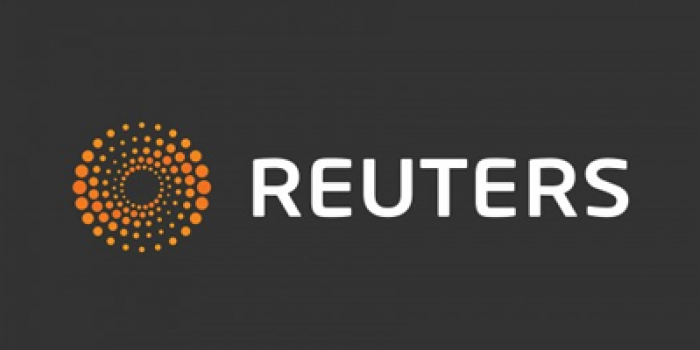 Near Severodonetsk, two reporters from the international news agency Reuters were lightly injured by shelling. Their driver was killed.

This information was confirmed by Reuters spokesperson in a comment to CNN.

"In the course of a reporting trip, two Reuters journalists sustained minor injuries when they came under fire while enroute to Sevierodonetsk. They were traveling in a vehicle provided by the russian-backed separatists and driven by an individual assigned by the separatists. The driver of the vehicle was killed," Reuters noted. "Reuters extends its deepest sympathies to the family of the driver for their loss," the spokesperson said.

The spokesman did not provide additional details of the incident.

According to CNN, the city of Severodonetsk, Luhansk region, has suffered the heaviest shelling in recent days. On Friday, the Ukrainian military said that the shelling of defensive positions continued, and reported russian air strikes in the area.