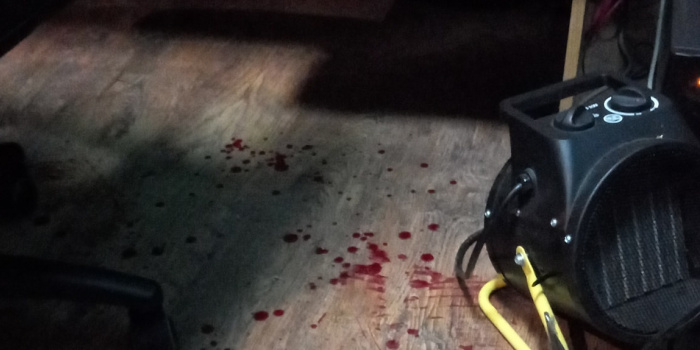 Charging documents have been sent to Sosnovsky district court in Cherkassy by the local Prosecutor's Office in case of beating of Cherkassy journalist Valeriy Vorotnyk.

The prosecutor's office reminded that on February 2, the accused persons came to the TV channel's studio. On his Facebook page, Valery Vorotnyk said that he was beaten by tow persons, one of them was the head of the Cherkasy City Council municipal inspection Stanislav Kolomiets.

"I could not even resist. They were hit blows together, they attacked me from behind when I was working at a computer. Kolomiets is the head of the City Council inspection department," he wrote.

According to the investigation, the mentioned persons wanted to stop journalist spreading some reports on the Internet. The conflict between the official and the journalist started the day before. Valery Vorotnyk said on his Facebook page that Stanislav Kolomiets had put the video of the Antenna TV channel on the social network , without the TV channel's logo, which, according to Vorotnyk, was the copyright violation.

After the attack, Stanislav Kolomiets made public screenshots of correspondence with the journalist in a slightly expanded version (attention, the content not appropriate for children under age of 18).

Police opened a criminal investigation into the attack (part 2 of Art. 345-1 ("Intentional infliction of beatings, light or moderate bodily injuries on a journalist, his close relatives or family members in connection with the performance of lawful professional activity by this journalist").