TSN journalist got threatened after stories on Chernivtsi councilperson 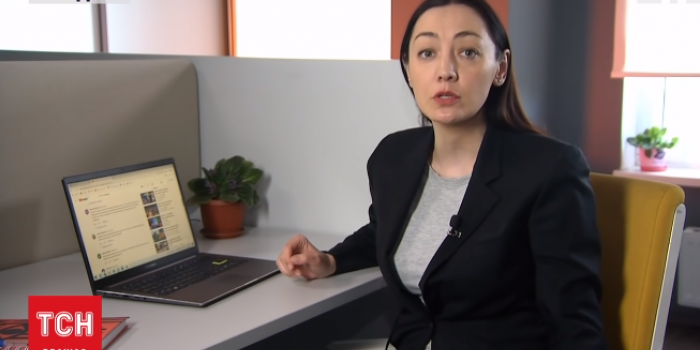 Iryna Matvienko, a journalist for TSN TV channel 1 + 1, reported to have been threatened and insulted after the release of two stories about Chernivtsi City Council deputy Oksana Zubzhytska. Iryna Matvienko wrote about it on her Facebook page and told the IMI regional representative.

After the materials were published within two weeks, Matvienko began receiving threats and numerous insults in comments, personal messages, and on one of the local TV channels.

Iryna posted screenshots of messages, one of which read: “You shouldn’t touch Zubzhytska. Now walk and look backwards. How your kids are doing? ”

The journalist sees all this as pressure and obstruction of journalistic activity.

In a comment to IMI, Iryna Matvienko said that she had been called and told that she had children and that she should watch them, as she was making such stories.

She also told IMI that she had filed complaint with the police. Next week, the issue of threats will be considered by the Verkhovna Rada Committee on Freedom of Speech.

According to Matvienko, she is not currently threatened. However, the journalist does not feel safe and is forced to leave Kyiv for a while because she is worried about the safety of her children.

Earlier, on January 30, another story by the journalist "Who gets the land promised to Ukrainian veterans" was published, which also spoke about the deputy. After this story, Zubzhytska said that Iryna Matvienko was manipulating, and demanded a public apology and the right to reply.