Those who tortured Ukrainians in Donbas dungeons among swapped, Aseyev claimed - UNIAN 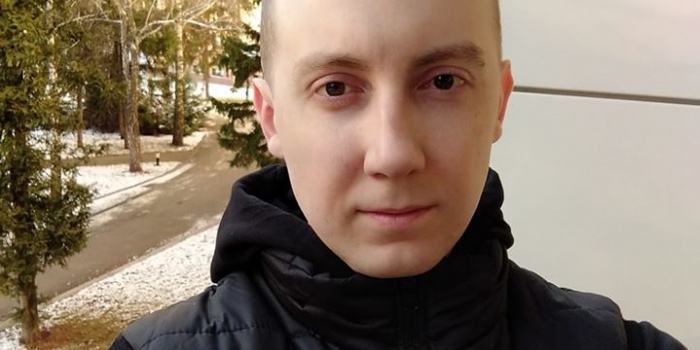 At least two of those released on Ukraine's request collaborated with the invaders and used force against him and other held persons, Aseyev says.

Former PoW, journalist Stanyslav Aseyev, who was released in a prisoner swap effort in December 2019, says not all of those from the exchange lists deserved to be returned to Ukraine. At least two of those swapped, he claims, used force against him and other prisoners while they were in captivity of Russia-led forces.

"I'll add: I told the president about Yevhen Brazhnikov and Oleksiy Kuskov – both beat me personally and were set to break the spirit of all our cellmates in the autumn of 2017. They practically mopped the floor with Yevhen Stavtsev, dragging him along the hallway)," Aseyev wrote on Facebook. The president "immediately contacted the SBU [Security Service of Ukraine]," Aseyev added, noting that the security agency said they were vetting Brazhnikov. Aseyev has received no response to his inquiry he submitted to the SBU January 20.

Aseyev said other released Ukrainians got into a fight with Brazhnikov as soon as the group was taken out of the occupied territory. Ukrainian military practically saved Brazhnikov from being lynched, the journalist says, adding that the man was taken to Kyiv, escorted by the SBU security service operatives.

"Kuskov has been freed more than two years ago (he had been exchanged in December 2017). In Feofania [hospital] (apparently, he came to visit his friend Brazhnikov) he met me on the ground floor, clapped me on my shoulder, and asked with a cheeky smile: 'How are you? Do you remember me?' – Oh, I do remember, I won't forget anything...," the journalist said.