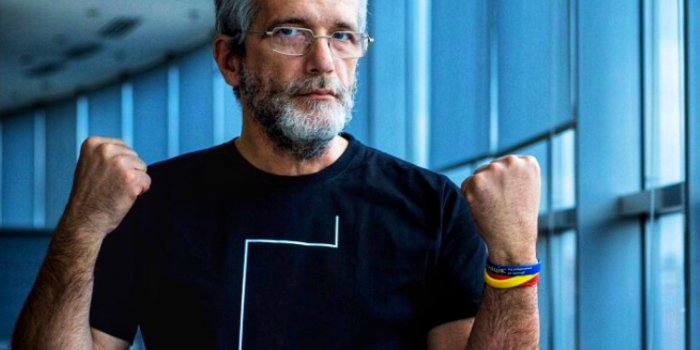 There should have been a dialogue with the "LDPR" terrorists. Not to save their souls, but to try to prove that there can be action in the course of such dialogue.

TV host, journalist, chairman of the Suspilne Radio board, head of the Commission for Journalistic Ethics Andriy Kulykov expressed such an opinion in an interview with IMI, in response to a question about the expediency of the Minsk talks over the course of eight years.

"We were in a paradoxical situation. When we would say, 'Why even talk to them – they will do whatever Moscow tells them.' Which is true, in my opinion. And, on the other hand, we would say, 'We can't negotiate on anything with the Russians,' and stubbornly kept negotiating with the Russians, who, unlike the terrorists, traitors, and separatists, could not be swayed to our side. But the history of the most fierce conflicts shows that one can sway mercenaries, traitors, and so on to their side. They can be bribed, intimidated, you can promise them something. Therefore, I think that we largely missed the opportunity to work with these people. Although, I don't know, maybe there were some contacts there," Kulykov said.

Also, during the war in Afghanistan, the Soviet occupation troops, the invasion troops, would sometimes persuade those who fought them fiercely yesterday to join their side instead.

"Then these people could fight against the Soviet troops again, but there were tactical advances thanks to that. And so, it seems to me that if we had not missed this opportunity, then perhaps the fierceness with which they go into battle, those people now from the 'LDPR,' it could have been less. This is what I think," the journalist summed up.