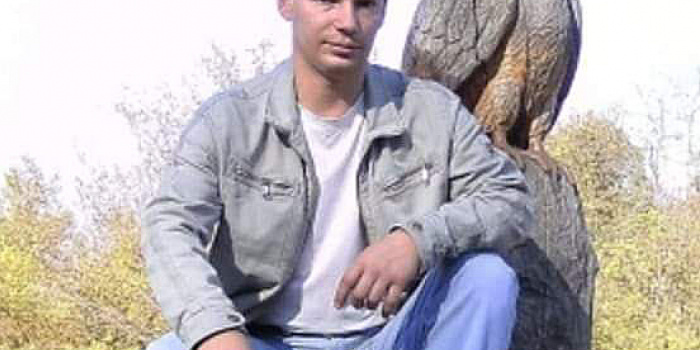 The servicemen of the russian occupying forces released "Suspilne Kherson" engineer Oleksiy Vorontsov. He is alive and at home in temporarily occupied Kherson. Oleksiy's wife told Suspilne about it.

We remind that Oleksiy Vorontsov had been abducted from the apartment in Kherson by russian military on May 16. After that, Suspilne appealed to the Ukrainian authorities and the international community to comprehensively and in all possible ways facilitate the release of Vorontsov.

The company sent a report of a criminal offense to the Joint Center for Coordination of Search and Release of Persons Illegally Imprisoned as a Result of Armed Aggression of the Russian Federation and to the Kherson District Prosecutor's Office of Kherson region.

Since March 2, 2022, "Suspilne Kherson" team has been working remotely and is a Ukrainian media in the region, continuing to provide the residents of the temporarily occupied territories with truthful information.

As of now, the premises of "Suspilne Kherson" are controlled by the occupying russian forces. The occupiers have repeatedly attempted a search for the branch employees' personal files in order to recruit, interrogate and obtain information from them.

As IMI reported, the russian troops robbed the Kherson branch of Suspilne and are now setting up a propaganda channel.