"The counteroffensive is a bluff:" how the occupiers' propagada media in Kharkiv oblast quoted a Kyiv lawyer 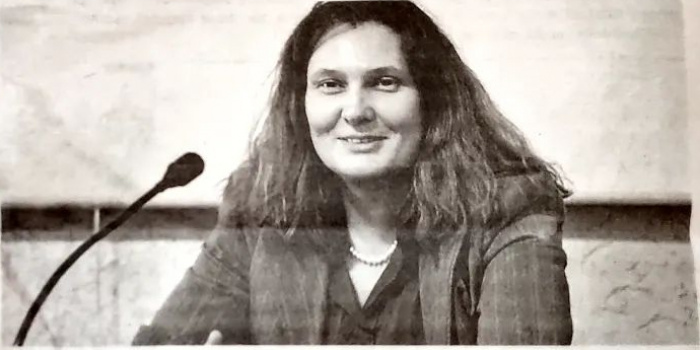 Russian propaganda media outlet Kharkiv Z, which the occupiers were distributing in Balaklia, quoted Kyiv lawyer Tetyana Montyan in one of its columns: she insisted that the UAF counteroffensive was a bluff.

The photo of the newspaper was posted by Kostyantyn Reutsky, a UAF serviceman and co-founder of the Vostok SOS charity fund.

"'The counteroffensive is a bluff,' the Russians claimed in their propaganda 'newspaper' Kharkiv Z, copies of which were being imported to the occupied Kharkiv oblast from Belgorod. They planned to print them in Balaklia, but were unable to: none of the employees of the printing house there signed up for this bullcrap," Kostyantyn wrote.

According to Montyan, the information about the counteroffensive in Kharkiv oblast is "empty talk serving the external agenda, begging for at least some weapons."

"In order for these people who have signed up to fight to form any kind of real combat units, they obviously need to be given full uniforms, weapons, means of communication, need somebody to train them and provide them with junior commanders who will tell them where to run, where to shoot, and what to do. We don't exactly see anything of the sort, because the hostilities have been going on for so long, and those who could, wanted, and were going to fight, have long been on the eastern front," said Tetyana Montyan in her interview with Komsomolska Pravda, quoted by Kharkiv Z. 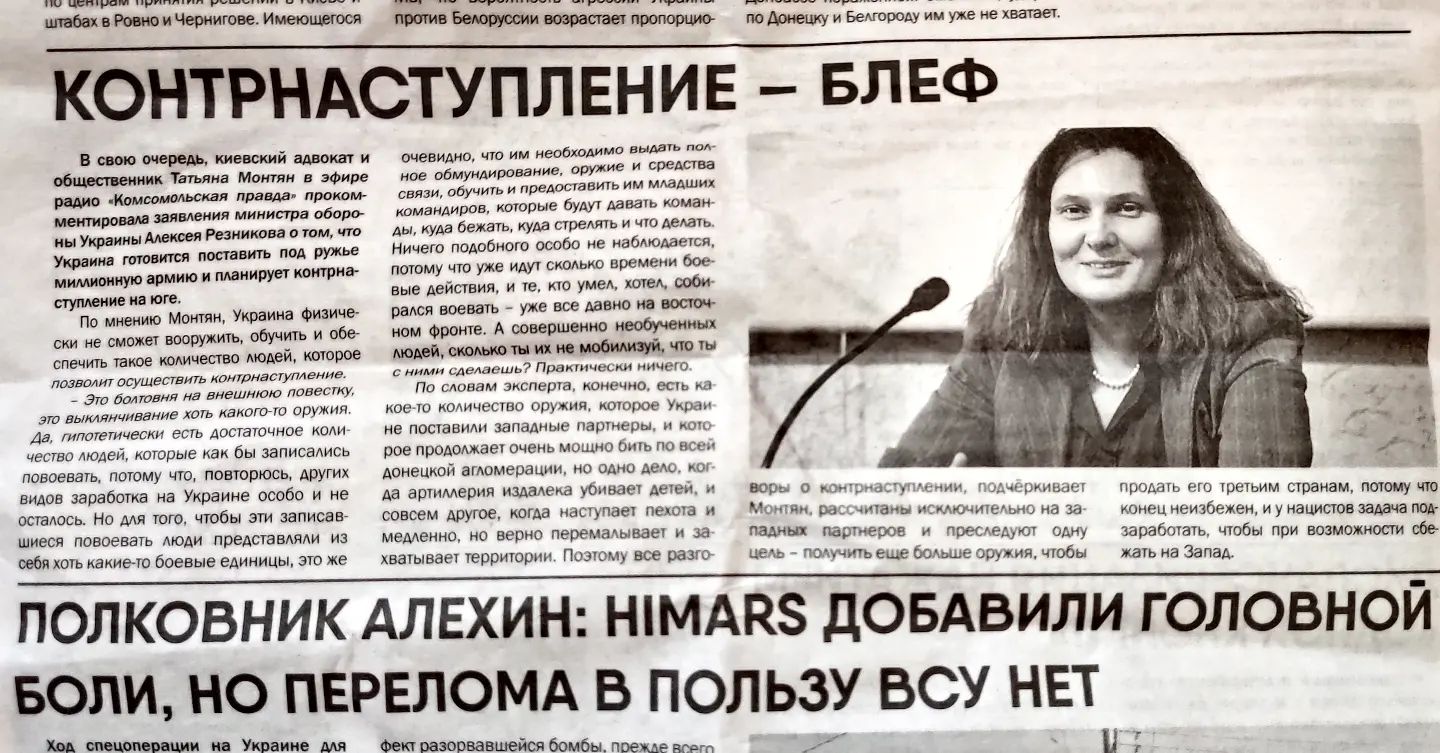