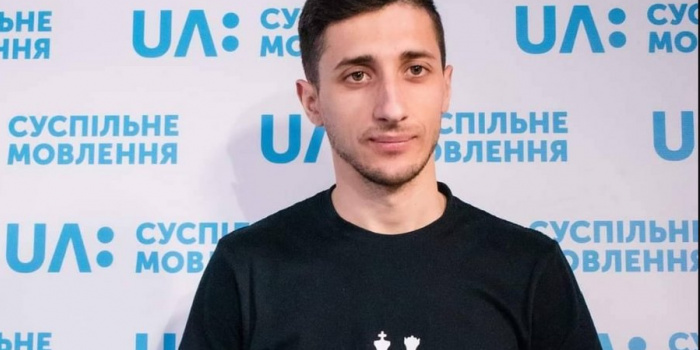 Cameraman for Suspilne Broadcaster's Mykolaiv branch Vasyl Filimon, who had been drafted into the Armed forces of Ukraine, was taken prisoner by the occupying forces of the russian federation, Suspilne reports.

On May 15, Vasyl Filimon went missing while performing a combat mission in Donetsk region. From his family, Suspilne learned that he had been taken prisoner by the russian military.

Vasyl Filimon was drafted into the Armed Forces on February 24, 2022, the first day of russia's full-scale offensive.

Suspilne Broadcaster appeals to the Ukrainian authorities and the international community to comprehensively and in all possible ways facilitate the release of Vasyl Filimon.