Suspicion notice served for arson of car belonging to founder of dtp.kiev.ua 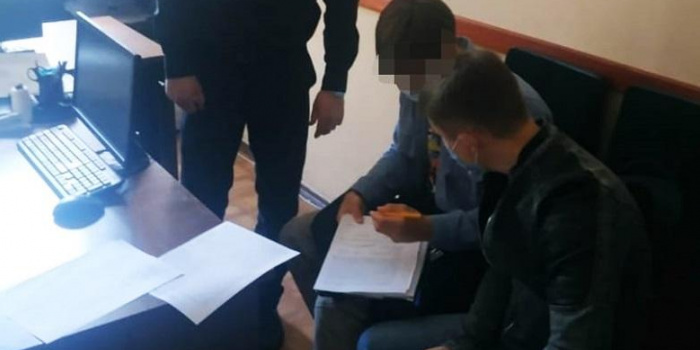 The police served with suspicion notice in the case of arson of the car belonging to the founder of the news portal dtp.kiev.ua Vladislav Antonov. This was reported on May 23 on the website of the police.

The chief officer of the Kyiv police Andriy Kryshchenko said that several investigative operations had been conducted, video surveillance footage reviewed and the investigators found that at night an unknown person approached the car with a pre-prepared flammable liquid and set fire to the foreign-made car.

“Thanks to the coordinated work of operative officers and investigators, the identity of the arsonist has been established. This is a 22-year-old native of Hlukhiv, not previously convicted. During the search, investigators seized some pieces of evidence in the offender's apartment, ”Kryshchenko said.

The investigative department of the Shevchenkivskyi Police Department initiated criminal proceedings under Part 2 of Art. 194 (“Intentional destruction or damage to property”) of the Criminal Code.

As IMI reported, the car of the founder of the dtp.kiev.ua portal Vlad Antonov was set on fire in Kyiv. The incident occurred on the night of February 16-17. The journalist found the arson was related to his professional activity. He said to have been repeatedly threatened.