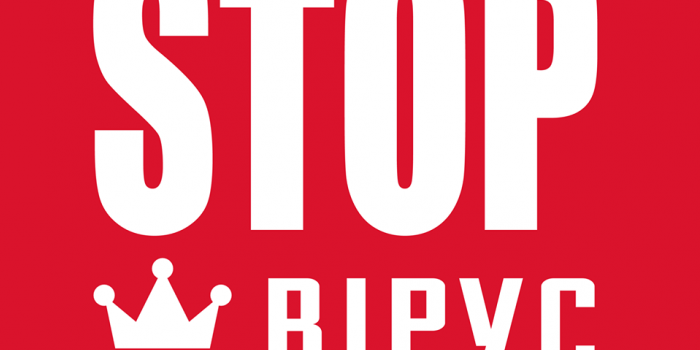 StopCor news portal reported that in Vinnytsia region, on April 27, police officers seized video footage of its TV crew near the home of Yuri Pedos, chief of the Vinnytsia Central Police Department, as it is said on StopCorruption website.

According to StopCor journalist Artem Polikovsky, the police seized a camera and a memory card.

"They are seizing the camera with a card by demand of Yuri Pedos," he said.

According to the edition, the TV crew came to film the estate that the official failed to declare in order to take a picture and ask him to comment it on.

"At first, Pedos spoke and then went on shouting." And why do I have to speak of my godfathers to you? And I got wind that you have a drug here - 10 grams of amphetamine, "he told the journalist," as StopCor reported.

According to Vinnytsia.today , the head of the main administrationof the police in Vinnytsia region Yuri Pedos claimed that StopCor's journalists are illegally surveilled his family and he found this activity as provocation.

"Due to the fact that lately, some sponsored journalists sully my good name, in fact, they illegally collect information about my family, they distort information, voice unfounded accusations of undeclared property, me personally, I seized the National Agency on Prevention Corruption, asking to launch integral verification" , - he said.

He also reported that he seized the prosecutor's office complaining of violation of privacy of his family.

"Today's illegal actions of obviously sponsored journalists against my relatives near the house where my family lives have led to the deterioration of the health of my wife and mother, who had a hypertensive crisis, the children were traumatized, the youngest daughter had bleeding from her nose - in this regard, my reaction, first of all as husband, father and son, will be unflinching! " - he said.