Сolonel of SBU, who lost to "Fourth Estate", filed an appeal 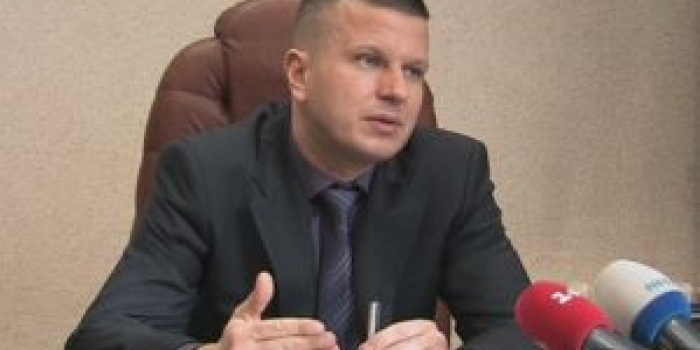 The Colonel of SBU Oleh Nazaruk, who had lost a lawsuit to “Fourth Estate” journalists last December, has appealed against the Rivne City Court's decision. He is going to refute accusation of the theft of land the edition made.

This was reported by a representative of IMI in Rivne region.

The appeal was recently received by the Rivne Court of Appeal, as to the Unified Register of Judgments. The jedges have already been appointed.

The interests of Oleg Nazaruk will be defended by the lawyer of the “Scorpion” law bureau Anatoliy Dyadenchuk. We will remind, the previous lawyer Stanislav Kostyuchenko required recusal of the judge, because of pressure. However, he did not provide any evidence of pressure to the court.

The date of the first hearing of the appellate court is still unknown.

As IMI reported, the Rivne City Court dismissed claim filed by the former deputy head of the Security Service of Ukraine (SBU) in Rivne region Oleg Nazaruk against journalists of "Fourth Estate", as “Fourth Estate” reported.

Oleg Nazaruk’s claims concerned the material of the "Fourth Estate" "Land rogues of Rivne region: how business does grab tens of hectares thanks to officials."