Shufrych’s TV channel to be inspected for COVID news 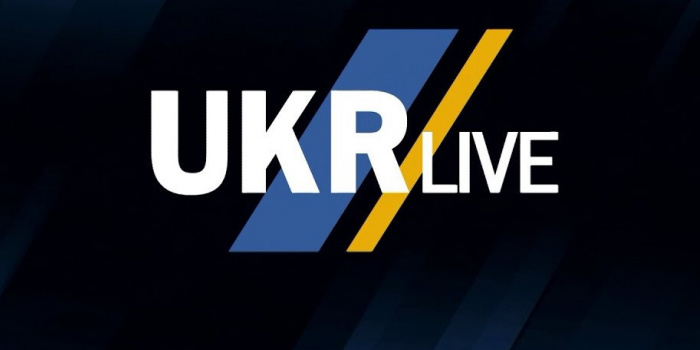 The National Council of Television and Radio Broadcasting has ordered an unscheduled on-site inspection of the UkrLive TV channel (Teleprostir LLC, Kyiv) due to disinformation on COVID-19. Such a decision was issued by the National Council at a meeting on November 4.

The National Council blames the program "Ukrainian Format" aired on October 29 for some assertions made by an economic expert, President of the Ukrainian Analytical Center Oleksander Okhrimenko on the COVID-19 pandemic, which "might threaten or cause serious risks to life and health of Ukraine and health care."

Thus, Okhrimenko claimed that there was no COVID-19 epidemic in Ukraine, and that diseases of the population not only in Ukraine but also in other countries of the world were caused by seasonal flu and didn’t excess historical norm. He called for an end to the fight against the COVID-19 epidemic: "Cancel the coronavirus allowance, cancel the fight against the coronavirus and the coronavirus will vanish." In his opinion, the nature of mass diseases in Ukraine does not pose a threat to human health and life, and thus it does not requireany vaccination measures. He called it only an opportunity for corrupt practices.

The program "Ukrainian format" was also rebroadcast. According to the National Council, this enabled the broadcaster to exercise editorial control and prevent the dissemination of information that could harm people's health and distort their conscious choice about the need for vaccination.

Thus, according to the National Council, the TV channel allowed the re-broadcast of the program with inaccurate, biased information about the coronavirus and vaccination.

In addition, on November 2, the broadcaster recorded a report with Viktor Medvedchuk's speech in the studio, in which a statement was made on the mechanisms of "external governance" of Ukraine and, generally speaking, on the system of government in our country.

The regulator will also analyze the statement of Viktor Medvedchuk, which was broadcast on the channel, "which contained allegations of misinformation."

The inspection will be conducted from November 19 to December 3. The company must submit the necessary documents and materials to the National Council by November 24.

As IMI reported, Nestor Shufrych, a MP from “Opposition Platform for Life” and Chairman of the Verkhovna Rada Committee on Freedom of Speech, became the title holder of Teleprostir LLC (UkrLive TV channel). This is evidenced by the data of the Unified State Register of Legal Entities of the Ministry of Justice".