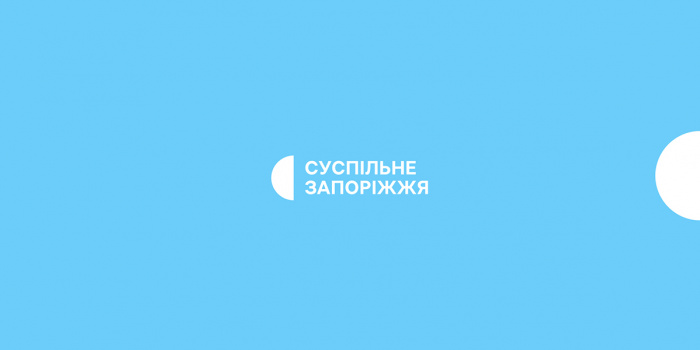 The premises of Suspilne's Zaporizhzhia branch suffered some damage as a result of a Russian rocket attack on Zaporizhzhia on September 22. This was reported by Suspilne's corporate website.

The damage is not severe. The windows, TV broadcasting network objects and cars that were on the TRC's territory were damaged. None of the branch's employees were injured.

Suspilne Zaporizhzhia's administration and National Police officers have recorded the scope of destruction, and a criminal case has been opened.

The broadcast of the Pershy, the regional Suspilne Zaporizhzhia, and the Ukrainian Radio channels was not interrupted. The Suspilne Kultura TV channel was unavailable on September 22 from 7:30 a.m. to 3:05 p.m., Radio Kultura and Radio Promin – from 8:30 a.m. to 9:05 a.m.

As IMI reported, on September 22, Russian invaders fired nine missiles at the infrastructure of Zaporizhzhia. One of them fell near the TV tower in the city's center. It was not the TV tower itself that suffered, but the area around it. Namely, the TV center where the editorial office of Suspilne Zaporizhzhia is based was damaged.