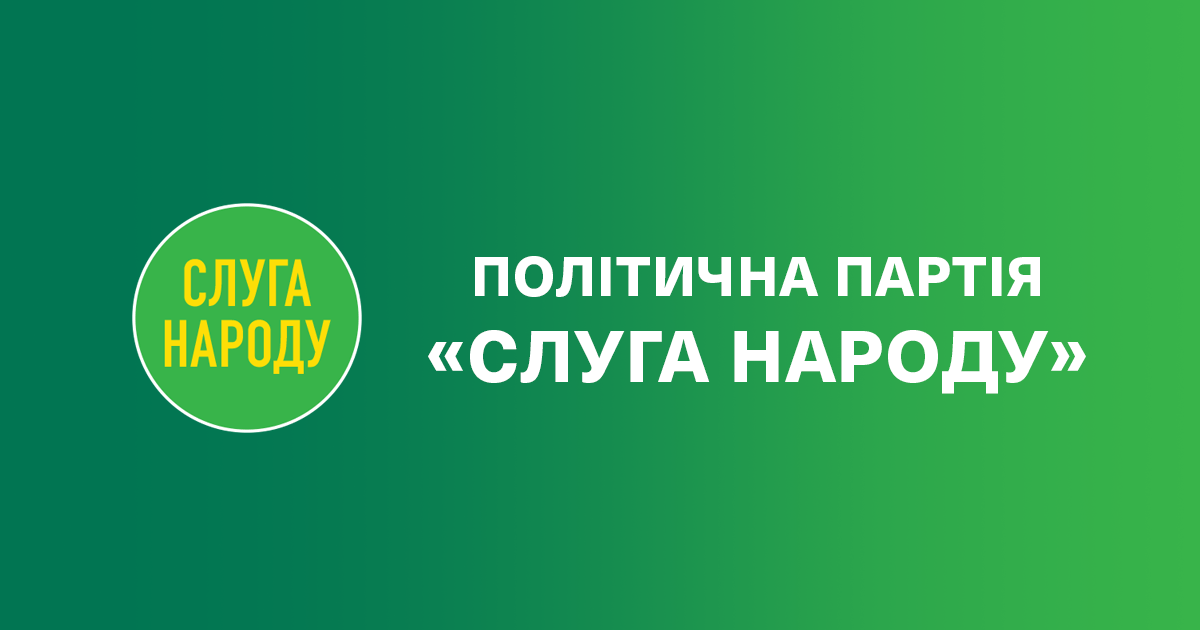 The Servant of the People

The Servant of the People political party claimed that the President's Office did not coordinate the presence of MPs on TV channels. This is said in the party's statement .

According to the party, over the past six months, the speakers of "Servants of the People" went to 792 studio broadcasts on 21 TV channels, participated in the "Countdown" 14 times.

The party believes that "talking about any special attitude to the channel or program is simply unfair."

“If you look at the broadcasts of the Public, you can see that in most cases our deputies took part in them with gratitude. And in the “Countdown” program, only during this political season, there have been present the head of the party, several deputies to head of the faction and other mono-majority representatives. This is why we consider that this is unfair to speak about any special attitude to the TV channel or the program”, the statement reads.

The People's Servant officials noted that their representatives insisted on solely point concerning participatation in broadcasts and talk shows: that there were at least a minimal balance and professional discussion in the studio.

"It is simply incorrect to talk about the budget without any independent expert on budget issues. Or to discuss the plans of the parliament when there are no representatives of several factions or groups. To talk about such incorrectness does not mean to manage the editorial office," the statement said.

The party finds that most of the Suspilne's broadcasts meet the standards of the public broadcaster, but "sometimes the personal views and sympathies of the team have a serious impact on some programs."

As for the coordination of our team's work, it is no secret that all processes are synchronized in the triangle "mono-majority - government - President's Office." Representatives of the party's press service, faction secretariat, consultants and assistants of deputies are involved in the broadcasting of our deputies on air programs, they said in the statement.

As IMI reported, on October 19, Myroslava Barchuk, the ho As IMI reported, on October 19, Myroslava Barchuk, the host of the talk show "Countdown" (Zvorotniy Vidlik) on the UA: Pershiy TV channel, stated that the staff of the President's Office was making pressure on the program.. According to the presenter, subordinates to the head of the Office of President Andriy Yermak accused the talk show of not meeting professional standards (lack of the balance of opinions in the program aired on October 18) and set their conditions for the presence of deputies from the "Servant of the People" in the studio.