Sentsov to testify in case of abduction at Crimean prosecutor's office 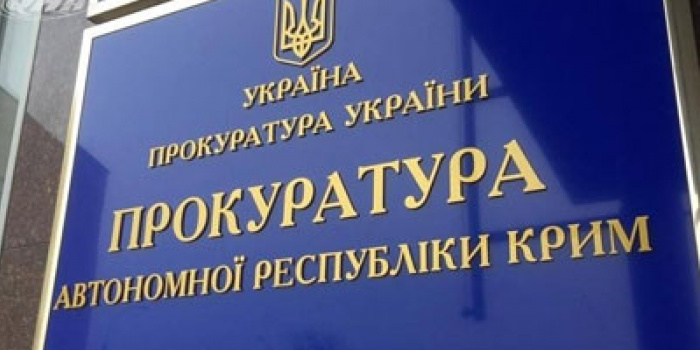 The legal proceedings will start after the former prisoners will be examined by doctors.

In the case of kidnapping Sentsov and Kolchenko should be given the status of aggrieved persons, Didenko added.

According to Hromadske Radio, in the case of the abduction by the Russian occupation authorities, Hennady Afanasyev and Mykyta Borkin, activist who managed to escape from the Crimean peninsula despite the search by the FSB, have already testified.