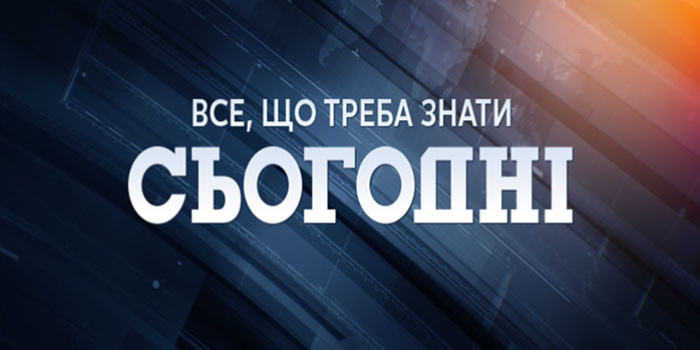 “Segodnya” online edition (part of Rinat Akhmetov’s media holding) became the leader in terms of positive and one-sided coverage news about sanctions against NewsOne, ZIK and 112 Ukraine (75.9%). Such are the results of the monotroing held on February 2-3 by the Institute of Mass Information on the blocking of TV channels NewsOne, ZIK and 112.

Thus, among the 29 news items of “Segodnya” website, only one news item can be considered to contain a negative evaluation of the decision of the National Security and Defense Council. This was the news speaking of position of the chairman of the National Union of Journalists of Ukraine Serhiy Tomilenko. His Facebook post is quoted: "This is crackdown on freedom of speech… It shocks international institutions."

At the same time, there was no separate news quoting the representatives of TV channels or Kozak-Medvedchuk's party members. The position of the owner is voiced only in the news, presenting opinions of different parties involved in the story. "This is a completely illegal decision," the MP Kozak said. And TV channels was cited only with a brief phrase: "  a political crackdown on dissenting mass media".

Instead, 19 out of 29 news presented the position of government officials and MPs from “Servants of the People”. And if the statements of Zelensky, Danilov, Mendel, Tkachenko, Avakov can be found in other media, then the statements of the "servants" Mykyta Poturayev and Olena Moshenets, were obtained exclusively thanks to broadcasts on the TV channel "Ukraina-24":

Olena Moshenets : "The issue of information policy is a matter of weapons";

Mykyta Poturayev : “These TV channels are agents of Russian influence. This is blattant pro-Russian and Russian discourse. We should talk about anti-Ukrainian activities, in particular activities that are common with this one the terrorists who occupied the Ukrainian Donbass have. "

Some news also mentioned positions of the Deputy Chief of Staff Igor Zhovkva , who explained that the SBU had provided evidence of these channels receiving funding from Russia, and Andriy Smirnov that the NSDC's decision was based on "evidence of a threat to national security and defense."

Oleg Lyashko  who has appeared on Medvedchuk-Kozak TV channels for several times in recent months: “This is the right decision… When I am told about freedom of speech, there is no freedom of speech for the FSB in Ukraine. And for the main intelligence department of the General Staff of the Russian army ”;

Dmytro Gordon, who has been broadcasting on Medvedchuk-Kozak's TV channel for about nine months: "112 Ukraina, NewsOne and ZIK TV channels should have been shut down a long time ago for information terrorism… Youtube channels still need to be closed . "

The full study is available here.