Almost all news on "112 Ukraina" about sanctions unbalanced - IMI monitoring 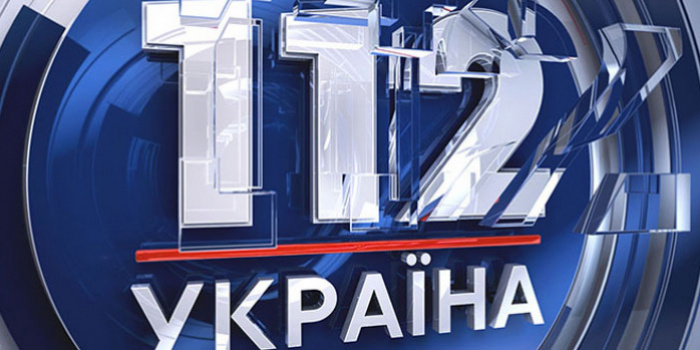 During the monitoring, 87 videos were posted on the Youtube channel "112 Ukraina". Of these, only two presented thefacts in a neutral tone.

The first is an archives video with Zelensky saying : “I have never closed any TV channel. I am personally standing for freedom of speech ". The second is the statement of the MP from "Servants of the People" Yevhen Bragar from the Committee on Freedom of Speech, which considered the sanctions against TV channels: "I am receptive to the situation that has occurred to the journalists of TV channels. This situation is a personal grief for each of you. You are hostages of the current situation… We do not yet know the reasons and justification of the decision of the National Security and Defense Council. Accordingly, our committee cannot make a reasoned decision. "

All other videos had some negative judgments.

In total, we can identify six manipulative theses, which were voiced:

All these news translate ideas of representatives of the “Opposition Platform- for Life” party, a pool of "experts" from Medvedchuk-Kozak TV channels and pro-Russian media.

Instead, Vyacheslav Pikhovshek voiced whose help he refused: "If the “Detector Media”, the “Mirror of the Week” started to stand up for us now, or “Radio Svoboda”, I would say: 'Let's get out of here , we despise your support.' "We are disgusted" - in Ukrainian .

The full study can be found here.