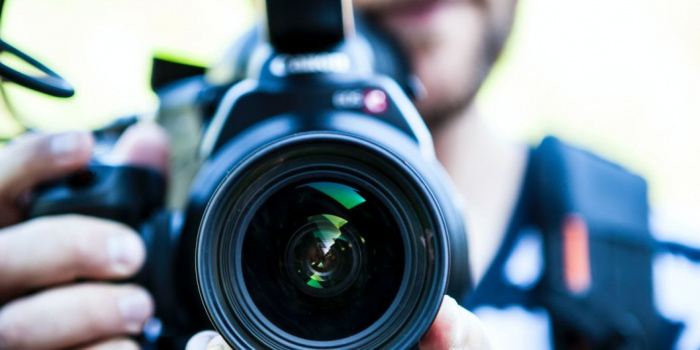 In the town of Henichesk, Kherson region, on July 31, an official of a security company grabbed a mobile phone from a journalist of an online publication, as he was filming the report with it, as the police in Kherson region reported. .

The head of the district police department Serhiy Baluta said that two companies located in the town are contending the section of the railway line. Recently, one of the enterprises dismantled part of the line.

“On July 31, another company carried out reсonstruction under the supervision of representatives of the security company. This process was filmed on a mobile phone by a journalist from the Kherson online edition. One of the guards forbade the journalist to take pictures of himself and allegedly grabbed the gadget from the latter, which he returned after a while,” as Serhiy Baluta said.

The incident is probed by the Henichesk Police Department, the criminal case is opened under Part 1 of Article 171 of the Criminal Code of Ukraine "Obstruction of the lawful professional activity of journalists."