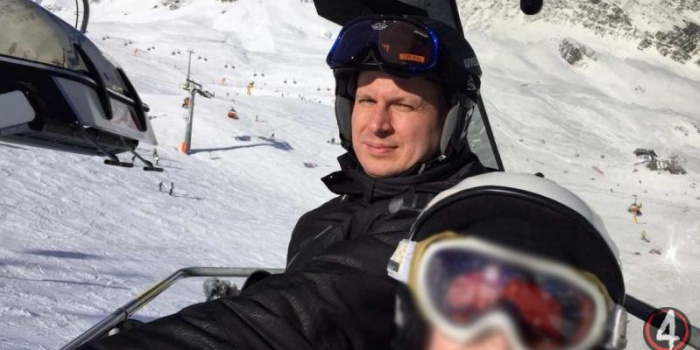 On June 17, the Rivne Court of Appeal upheld the decision of the court of first instance, dismissing the claim from the SBU Colonel Oleh Nazaruk against the journalist of the "Fourth Estate". The representative of IMI in Rivne region reported it.

Oleg Nazaruk required to refute some elements of the journalistic investigation saying that he took lead of the Ukrzaliznytsia department (national railway company) after allegations of corruption. It is question of the investigation story about the theft of land.  Nazaruk had demanded refutation and reimburse of moral damages and lawyer's fees in amount of 65,000 hryvnias (around $2 291).

As IMI reported, on December 29, 2020, the Rivne City Court dismissed claim filed by the former deputy head of the Security Service of Ukraine (SBU) in Rivne region Oleg Nazaruk against journalists of "Fourth Estate".

In February, Oleg Nazaruk filed an appeal. However, the panel of judges sided with the journalists.

Oleg Nazaruk has claims to the material of the "Fourth Power" "Land machinists of Rivne region: as a business, thanks to officials, appropriates tens of hectares." The investigation said that Oleg Nazaruk was connected with a "business party" that appropriated almost one and a half hundred hectares of land in the Rivne region.