Safety Day for Journalists in Kherson 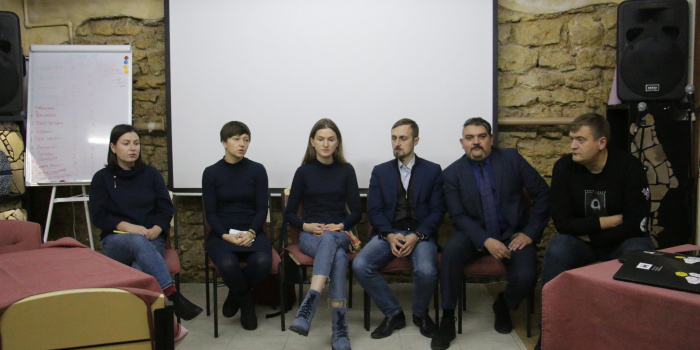 November 28, in Kherson hosted "Safety Day of Journalists". The experts with IMI Iryna Zemlyana and Ali Safarov held the training for local journalists, which consisted of two practical parts: assessment of risks and legal self-protection of journalists.

Iryna Zemlyana started training speaking of risk assessment and planning. There are five stages of risk assessment? as she said: 1) identifying sources and causes of risks; 2) identification of all possible risks proper to journalistic activity; 3) assessment of the level of some particular risks and the global risk; 4) determining the level when the risk is acceptable; 5) drafting measures to reduce risks. 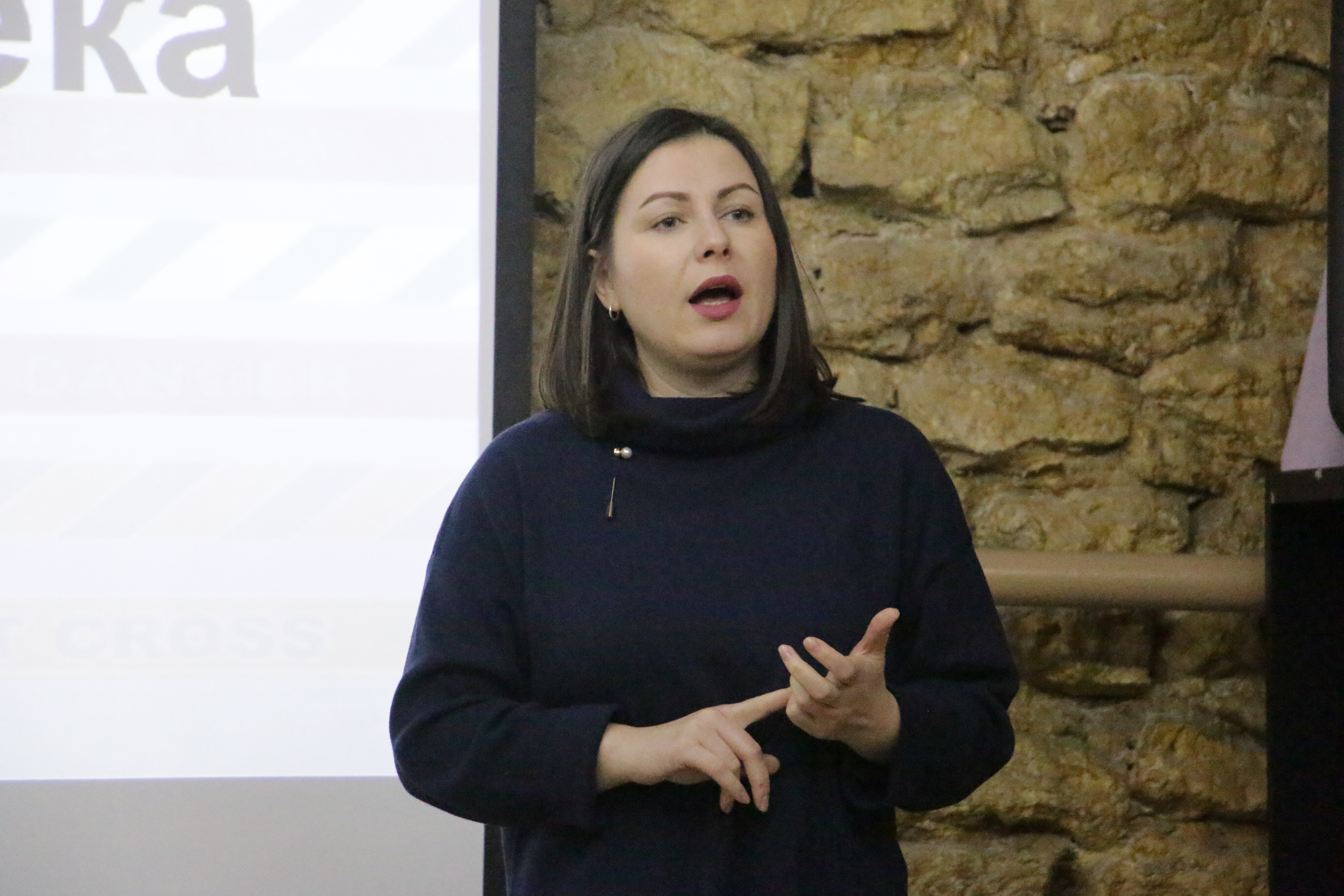 The expert also noted that most journalists have wrong-headed idea that their phone talks are wiretapped, but they ignore other possible threats. Iryna Zemlyana suggested the journalist had to ask himself "What is this exclusive thing I say that cannot be learned from other sources or from another person?"

The second part of the training dealt with basics elements of legal self-protection. Ali Safarov, media lawyer with IMI noted that police often does not classify offenses committed against the journalists as such, under the “journalistic articles”. So the journalists must be very careful, when they draw up complaint. In order to get familiar with the procedure, and to know how to proceed, the journalist can read the recommendations, following the link.

Ali Safarov also noted that as of January 1, 2020, the Code of Criminal Procedure of Ukraine is being amended: an offense under Article 171 won’t be considered as crime offence, but as criminal misdemeanor.

This means shorter pre-trial investigations and no pre-trial detention for offenser. 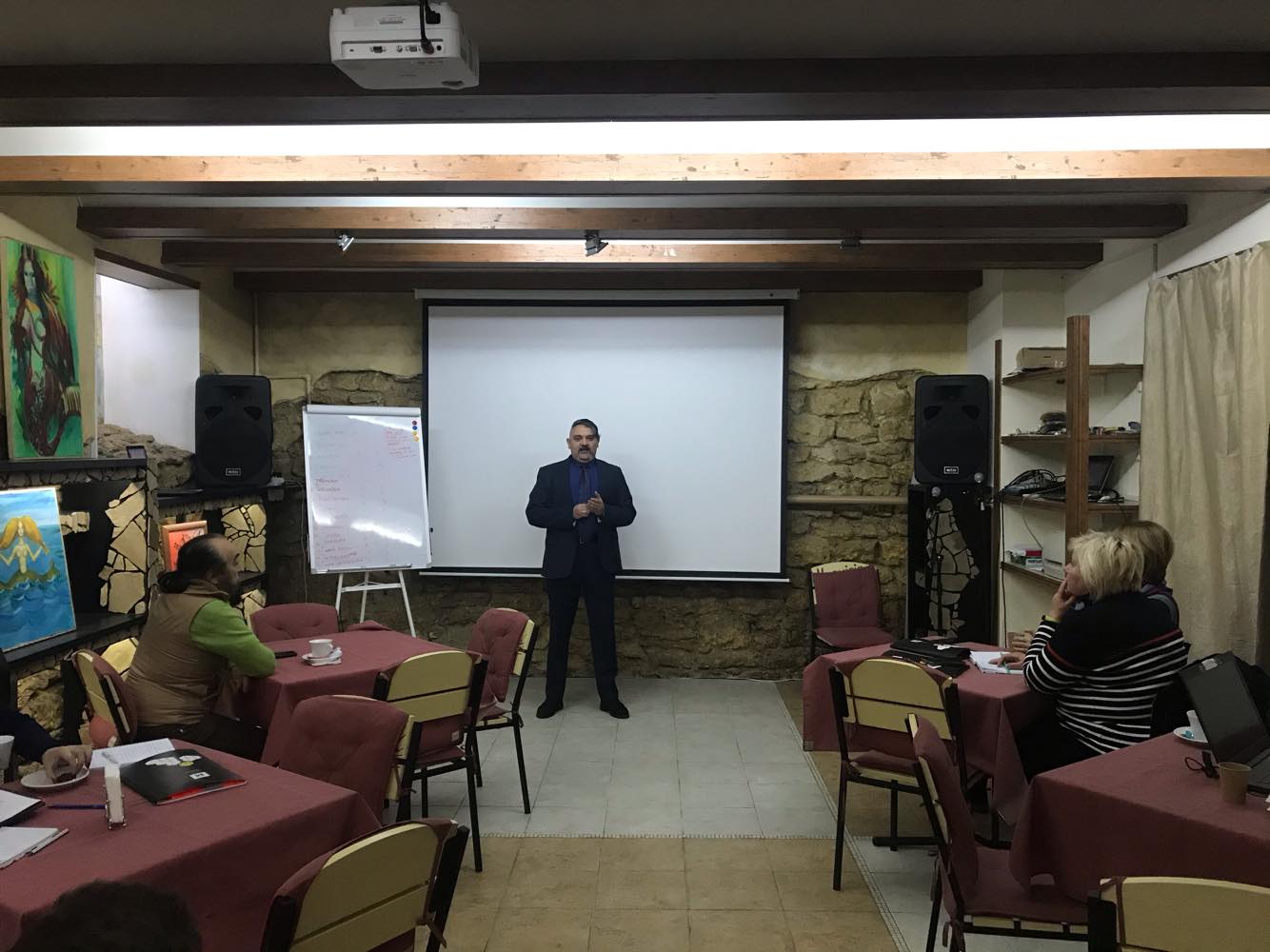 Then, IMI experts, together with local journalists spoke of press freedom in Kherson region. The head of the Freedom of Speech Monitoring Department Kateryna Dyachuk noted that physical aggression, restrictions to access to information and cyberattacks were most frequent violations against journalists, a trend that is present throughout Ukraine.

“Kherson region is one of the top 10 offenders. Over the 10 months of 2019, the region ranked 6th in terms of number of violations. Most often, there have been cases of restrictions to access to information and physical aggression against journalists. In particular, we recorded physical threats of aggression: threats, obstacles, ” Kateryna Dyachuk said. 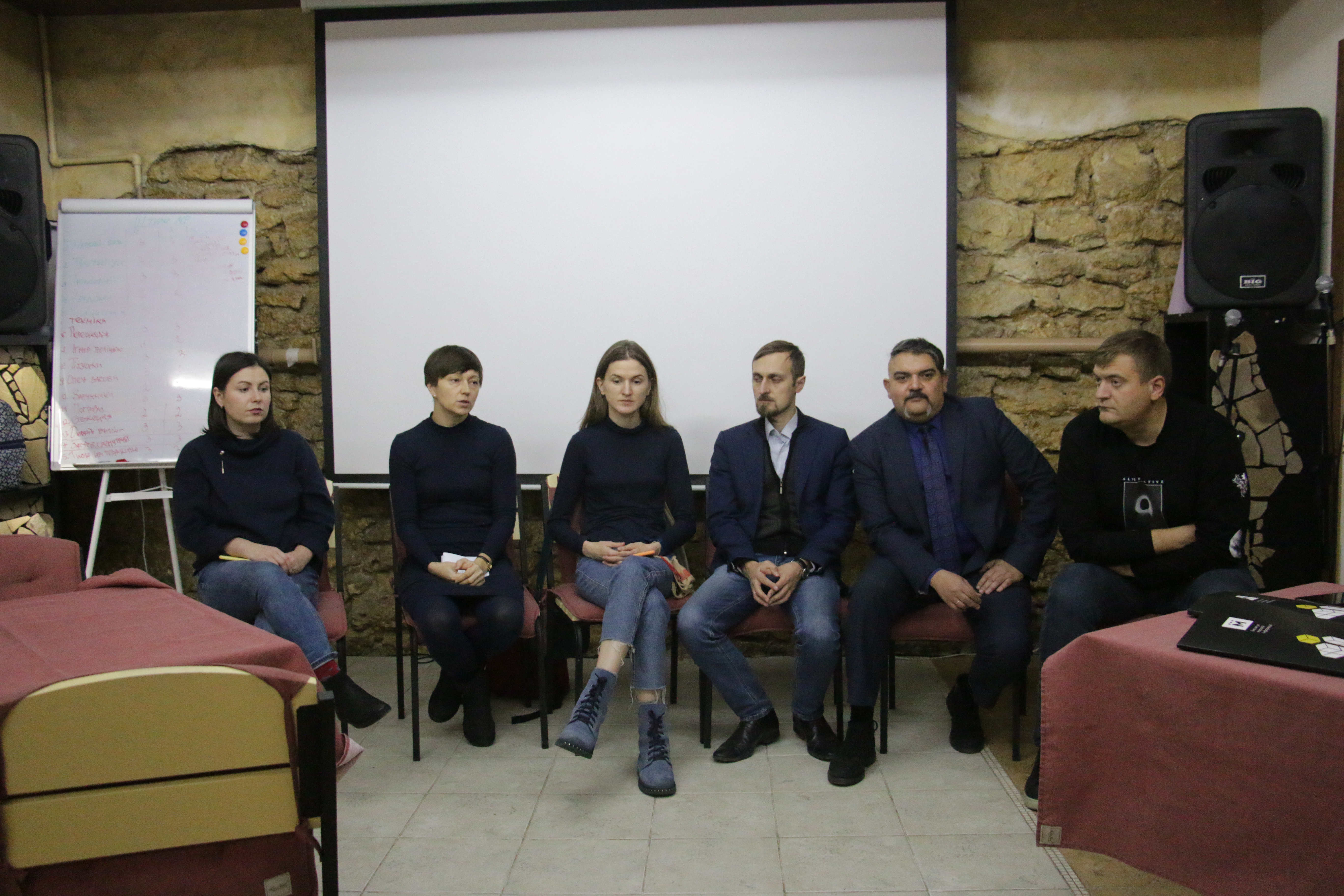 IMI experts also said that they had a preliminary meeting with investigators of the Main Directorate of Police, where they were informed that since the beginning of the year the police registered 12 criminal proceedings: 10 of them dealt with the article 171 of the Criminal Code (obstruction of journalists' legal professional activity), two incidents dealt with the Article 345-1 (threats or violence against journalist).

Speaking of the algorithm of fixing offences against the journalists, IMI experts noted that it was sometimes difficult to verify whether the injured person was indeed a journalist, and whether he or she was performing his / her professional journalistic activity at the time, when the incidents took place (obstruction / threat ).

"We support the idea of journalism according to professional standards, and we understand very clearly whether or not he is journalist ," Iryna Zemlyana said.

At the end of the meeting, the participants spoke of the issue of defining of the status of a journalist, how to identify journalists working for propaganda sites, and whether they should be included in the freedom of speech barometer.

Kherson is the third city where the IMI experts held the training on safety for journalists. In 2020, IMI experts plan another meeting with local journalists. The announcement and the city to be precised on the IMI website. 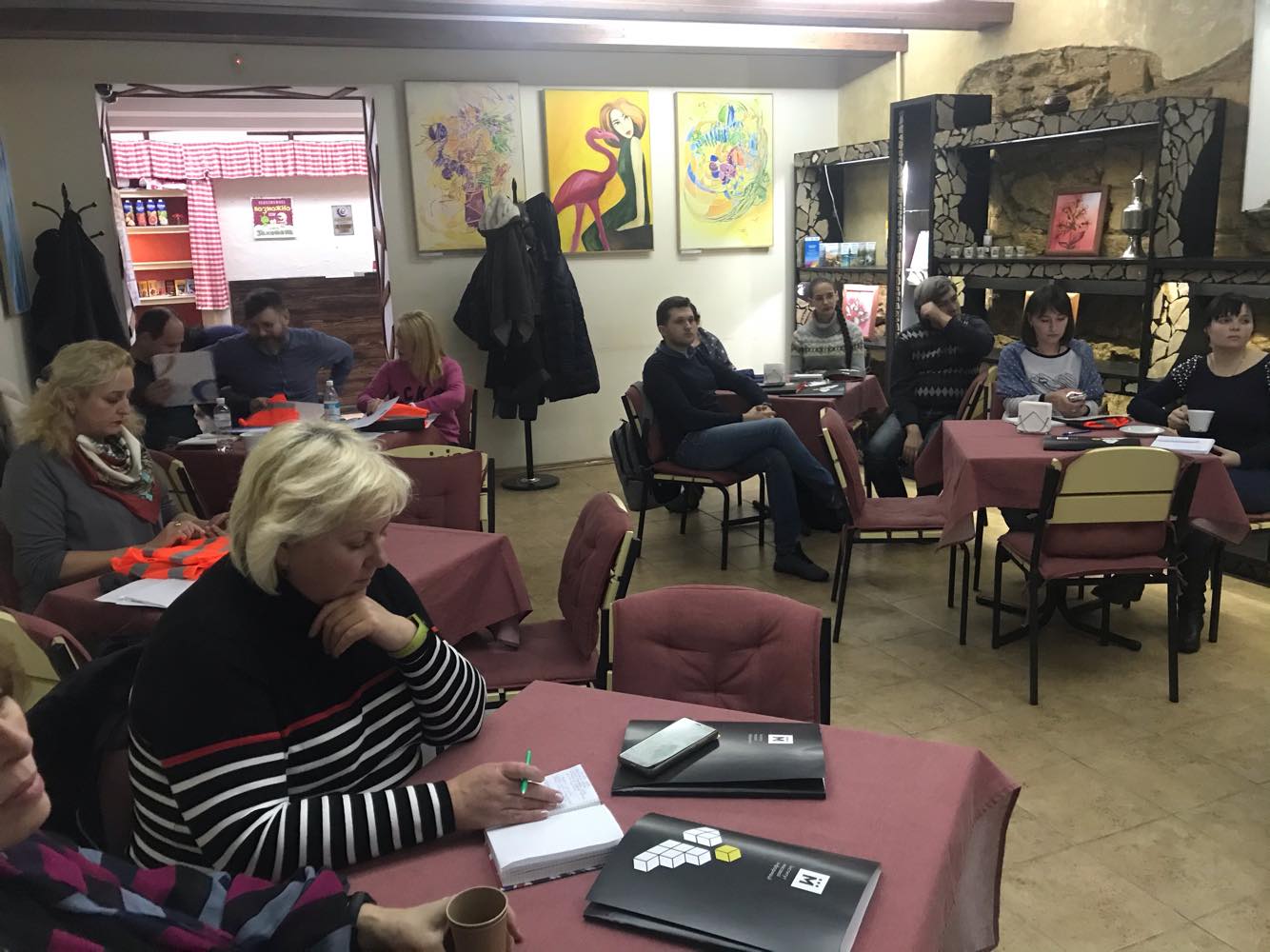