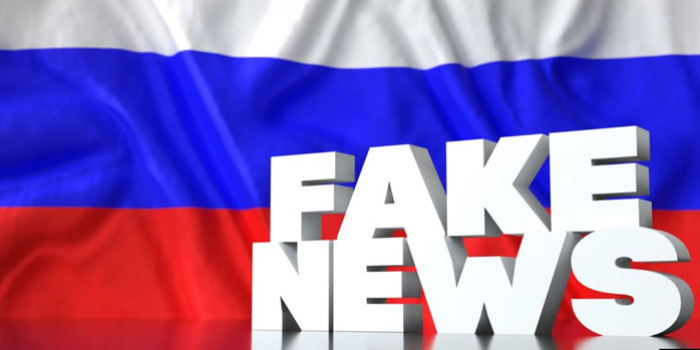 The saboteurs in the "grey zone" are making provokative acts against Ukrainian military in order to allow Russian TVs to film fake reports. This was announced at the press briefing on September 19 by a spokesman for the Ministry of Defense of Ukraine Maksyim Prout with reference to the data of the Main Intelligence Directorate of the Ministry of Defense, as Ukrinform reported.

"Command of the Russian-occupying troops in the temporarily occupied territory in Donetsk and Luhansk regions continues to provoke military clashes with the Joint Forces forward units, in particular due to the intensive use of sabotage and intelligence groups in the so-called "grey zone"," he said.

According to him, saboteurs also operate in the interests of Russian television men in order to shoot fake reports. In particular, they set fire to dry grass and, under the guise of "natural smoke curtains," set up convenient positions for shelling Ukrainian troops to provoke retaliatory fire.

"The reports thus fabricated are planned to be used by the Russian media to misinform the public and discredit the actions of the United Forces," the Ministry of Defense of Ukraine spokesman said.