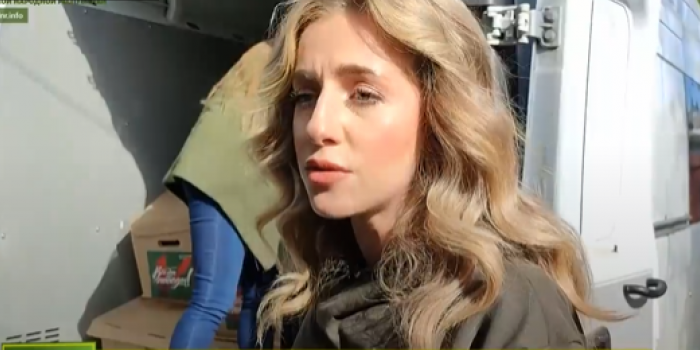 Her visit was reported by the LPR militants controlled website LIC.

It should be noted that currently all border crossing points in Luhansk and Donetsk oblasts are closed. Some of them have not been working since 2014. Therefore, Tsvetkova's arrival in Ukraine is illegal.

As noted by local Luhansk propagandists, the host was accompanied by representatives of the illegal armed formation "LPR People's Militia" during her trip.

On March 14, the Lychakiv District Court of Lviv granted the request of the special investigator of the SBI and chose detention as the measure of restraint for Volodymyr Solovyov, a Russian TV presenter, propagandist, and member of the leading political party United Russia.