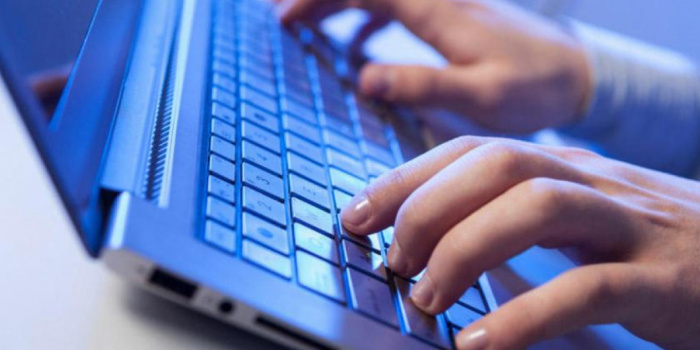 The Russian occupation administration in the temporarily occupied territory of Luhansk oblast is considering disabling the Internet connection.

Media outlet Telegazeta, relocated from Luhansk oblast, writes about this, citing their sources.

"Amidst the successful counteroffensive of the Ukrainian Armed Forces, the occupiers may soon disconnect broadband and mobile Internet in Luhansk oblast for two or three days. The paratroopers are preparing for battle and are worried that the residents of Luhansk oblast may leak information about the occupiers' location to the Armed Forces of Ukraine, and are trying to prevent this," the editors note.

Telegazeta added that in Starobilsk, the Internet has recently been off every now and then, and on September 12, local residents reported the failure of mobile Internet.

We remind that on September 12, residents of the occupied Svatove (Luhansk oblast) reported problemis with Internet and mobile connection.