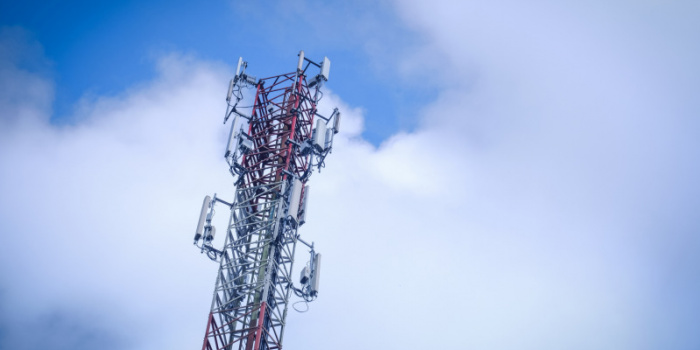 The occupying authorities of Donetsk oblast believe that mobile communication in the territory controlled by them is poor due to a spike in the number of subscribers.

Vladimir Yozhikov, who calls himself "Deputy Head of the DPR Government", spoke to pro-occupation website DAN about this.

"We analyzed the reasons, there are several of them. The first is that the number of our subscribers has grown greatly since the beginning of the special operation (which is how Russia calls the war against Ukraine. – Ed.), the expansion of territory. Take Mariupol, for example. Many construction companies are involved in the restoration, many people work in shifts. The military uses local mobile networks, too. Therefore, the number of our subscribers has increased significantly, and so did the load on the network," Yozhikov said.

According to him, another reason for mobile connection issues is power outages.

"Mobile towers can not work without electricity. There is a power supply system that is immune to blackouts and allows voice connection even without an external power source. But it lasts four to six hours. If the electricity is not restored in that time, the tower drops out of the common network, and all subscribers are assigned to the nearest base station, which increases the load on it. If the node tower has a blackout or is damaged, the entire district may be without connection," Yozhikov said.

It should be noted that the occupiers have been using the equipment looted from Ukrainian mobile operators in the parts of Luhansk and Donetsk oblasts they control since 2014. Vodafone used to be the only Ukrainian operator working there. This mobile connection was intermittent, but much more stable and of better quality than those illegally created by the L/DNR groups – Lugakom and Fenix, which work on equipment looted from Ukrainian operators Life and Kyivstar.

However, after Russia's full-scale invasion into Ukraine, the connection from the Ukrainian mobile operator was disabled completely. Currently, residents of the occupied territories of Luhansk and Donetsk oblasts can only get in touch with their relatives in Ukraine-controlled territories via the Internet, if it is available in their settlement.

In October, the General Staff of the Armed Forces of Ukraine reported that the Russians were stealing telecom towers from the temporarily occupied territories of Kherson oblast and taking them away to the occupied areas of Donetsk oblast.