Invaders are mining mobile networks in the temorarily occupied territories 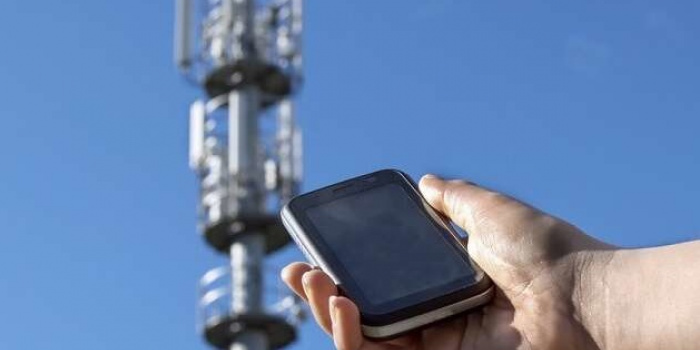 The Center for Countering Disinformation at the NSDC reported this on Telegram.

"In Zaporizhzhia oblast, the enemy keeps trying to exterminate Ukrainian culture and instill their own instead. In Enerhodar, all textbooks on Ukrainian history have been removed [from schools and libraries] to be destroyed later. In Kherson oblast's Kakhovka district, the enemy has stepped up filtration efforts after their positions sustained fire damage. In Kakhovka itself, the invaders are mining infrastructure facilities and destroying mobile communication towers," the report says.

As IMI reported, Ukrainian mobile operator "Vodafone Ukraine" has restored its network in Beryslav, Kherson ooblast. Ukrainian television has resumed broadcasting in liberated Kherson. Currently, one of the Ukrainian channels broadcasting the joint news telethon is available to the city's residents and to surrounding settlements on channel 31 in the digital format T2.

On November 13, 2022, mobile connection has been restored in liberated Snihurivka city, Mykolaiv oblast.