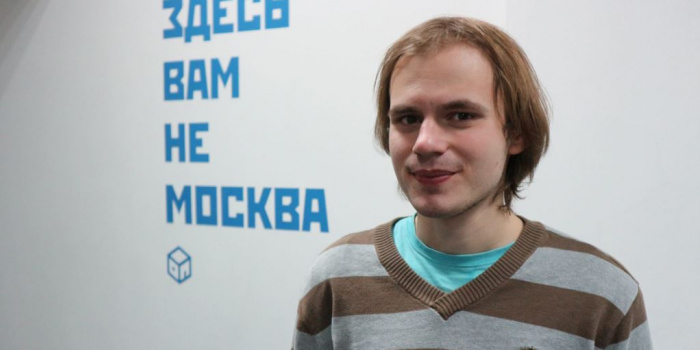 The journalist Yuri Izotov, who faced persecution in Russia for having participated in anti-war  rallies in Kyiv, has sought political asylum in Georgia. He told it interviewed by "Krym.Realii” (RFE/RL).

"As far as I was placed under investigation for my posts on social networks disclosing the data of law enforcement officers who dispersed the summer rallies in Moscow. Although finally they dropped criminal proceedings, I realise that at any moment they can fabricate any case and put me on wanted list, "Yuri Izotov said.

Izotov told, his application for asylum was aiming to "protect (him – translator’s note) from eventual extradition to Russia".

"At present, together with my colleague, I am setting up a non-governmental organization in Georgia that is going to protect the rights of Russian political prisoners. In Russia, people who carry out such activities can also be victims of represals. It seems to me that staying here, I will be able to do more" , - Izotov said.

The Russian FSB took note of Izotov in July 2016, when he returned from the Luhansk region, where as a volunteer he helped locals to rebuild demolished homes. The activist was threatened with passport revocation and criminal proceedings.