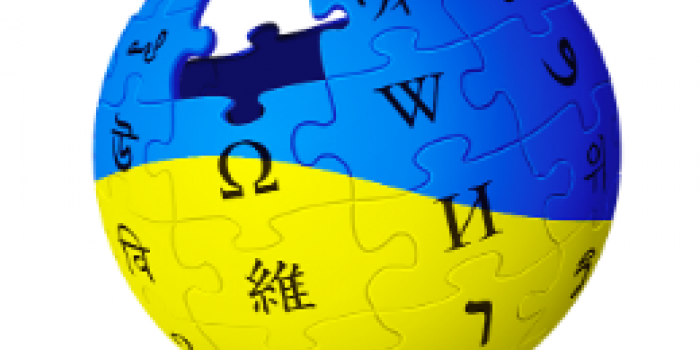 The Magistrate's Court of the Tagansky District, Moscow, imposed an administrative fine of 2 million rubles on Wikipedia's manager, the American Wikimedia Foundation, for refusing to take down information prohibited in Russia.

This is about the articles about the war in Ukraine, writes Russian media outlet "Vedomosti".

The court found the foundation guilty under the administrative article on the takedown of content banned in Russia. According to the evidence in the case, Roskomnadzor demanded that the articles "2022 protests in Russian-occupied Ukraine" and "Assessments of Russia's invasion of Ukraine" be removed.

This is not the first time Wikipedia is fined for war-related articles. Previously, Roskomnadzor demanded that Wikipedia comply with the request from the Prosecutor General's Office and take down the article "Russia's invasion of Ukraine" twice. The article had been in the registry of information distribution of which is against the law from March 1 to 9, and then from March 29 to 31.

Currently, the article remains in the public domain.

On May 19, Roskomnadzor added the Wikimedia Foundation to the list of companies that are required to open a representative office in Russia. The company did not do this. Roskomnadzor obliges the search engines operating in the country to indicate that the fund violates Russian legislation.

As IMI reported, Moscow's Tagansky District Court fined Wikimedia Foundation Inc. due to the refusal to delete articles about the war in Ukraine, which, in particular, refer to the atrocities of the russian military in Bucha.