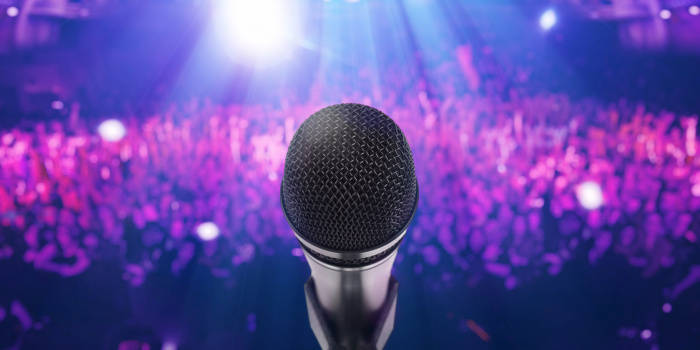 Major concert agencies in russia have begun to include a clause that prohibits on-stage political statements in contracts with performers. This is reported by the russian RBC with reference to industry representatives.

The publication received a copy of the contract with one of the russian bands. The contract includes a clause according to which the performer "undertakes to avoid any political topics during the concert" and has no right to "spread false information about the course of the special military operation in Ukraine in any way, including audiovisual methods."

In case this condition is violated or the concert is postponed or cancelled, the performer will have to compensate the costs of organizing the event with his own funds and pay a fine of 500,000 rubles within three days, the contract states.

According to another source, contracts with some artists may include a ban not only on political statements said directly from the stage, but also included in the promotional campaign of a particular concert or tour. This ban applies, in particular, to social media, interviews, and communication with fans. However, the source refused to provide a sample of such a contract.

This practice became widespread in April against the backdrop of public statements of several musicians who did not support russia's war against Ukraine. Previously, there were no such clauses in contracts, noted one of the people the publication interviewed.

As IMI reported, russia has a list of musicians whose performances are banned in the country. The performers on the list have openly spoken out against russia's war in Ukraine.