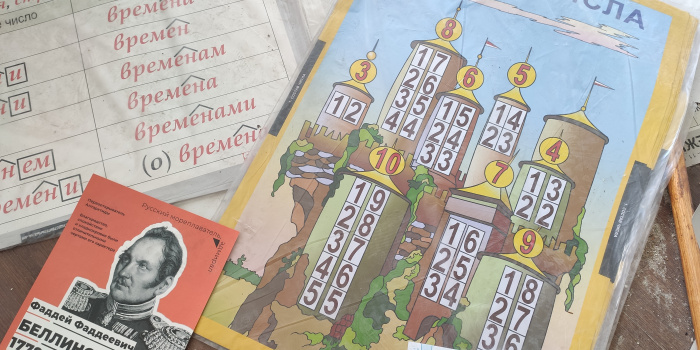 Russians in the occupied territories are forcing Ukrainian teachers to readjust to the Russian school curriculum and promote love for the "new homeland".

According to her, teachers in temporarily occupied Mariupol are not allowed to work without a special "certificate" from "refresher courses". During those "courses", the Russians pay special attention to history and Russian language teachers, while others are being taught how to properly implement Russian standards, requirements for passing exams, and how to teach children to love their "new homeland."

"The longer this influence of reconditioned 'educators' over children continues, the worse it is going to be in the future. We can see this with Donetsk as an example: many people have developed a hatred towards Ukraine because of school, "upbringing", propaganda, and zombification they've gone through in the last eight years", notes Mariupol 0629 editor-in-chief.

Anna Murlykina adds that young people from occupied Donetsk are joining the war to fight against Ukraine, and at checkpoints they bully the people from Mariupol more than the Russians do, which is a consequence of studying in Donetsk schools.

As IMI reported, during the occupation of part of the Kharkiv region, the Russians brought hundreds of textbooks based on the Rosprogram, and teachers were forced to undergo "qualification improvement" in Russian cities. Those educators who refused to cooperate were captured by the invaders.