Roskomnadzor demanded from Krym.Realii to take down stories on Garry Kasparov and a call-up in Crimea 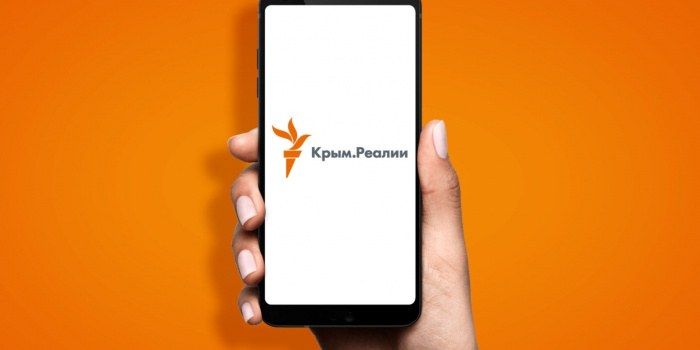 Roskomnadzor demanded from Krym.Realii (RFE/RL project) to take down the news with the comment of the Russian opposition politician Garry Kasparov and stories on the Russian military conscription in Crimea.

The editorial office received 12 new notices from the state media watchdog according to Krym.Realii

Roskomnadzor found the comment of the former World Chess Champion and actually opposition member Garry Kasparov, who called for the immediate retaking of the occupied Crimea under the control of Ukraine, that "contained calls for extremist activities."

Roskomnadzor also demanded to take down the stories about the Russian military conscription in Crimea, which "contained information, the dissemination of which in Russia was prohibited by court decision." The Russian agency clarified that the "forbidden" material did not recognize the results of the "Crimean referendum".

On February 4 and 5, Roskomnadzor sent a notice to Krym.Realii demanding to take down within a day nine stories written in 2019-2021 based on Alexei Navalny's FBK investigations into Vladimir Putin's possible residence near Gelendzhik.

Crimea. Realia did not delete the srories in question, as they met editorial standards.

As it was reported by IMI, Roskomnadzor required several Russian media outlets ("Dozhd", Znak.com, "Svobodnie Novosti", "Echo of Moscow" and "Meduza") to delete materials based on the investigation of the team of opposition politician Alexei Navalny from 2017 to 2020. The agency referred to the request of the Prosecutor General's Office of the Russian Federation, which stated that these publications were distributed by organizations banned in Russia, recognized as extremist.