Rivne journalists congratulate their colleagues who are defending Ukraine 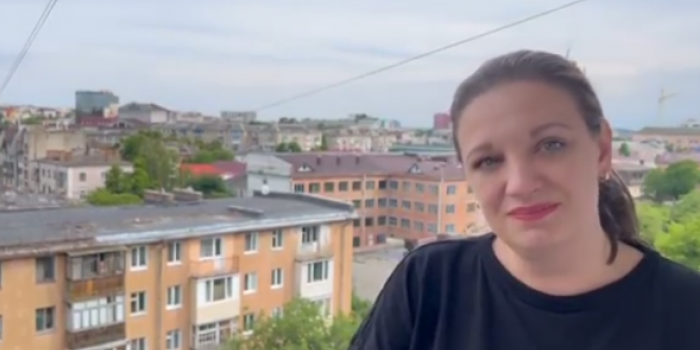 On the occasion of Journalist's Day, 20 journalists and media outlets from Rivne recorded a video address to their colleagues who are currently defending Ukraine in the Armed Forces and the Territorial Defense.

This was announced by the IMI representative in Rivne region.

In the video, the journalists expressed their support and gratitude to their colleagues. The idea to record such a video came from "ChaRivne.info" website editor Oksana Kravets.

"I am convinced that in this way we have shown that despite the possible differences in editorial policies, despite the fact that we work for different publications, journalists can unite and support one another in trying times. In the video, the journalists expressed their gratitude to our defenders. I think that at a time like this, when they are on the frontline, it gives them strength, endurance, patience, inspiration, and we are all, of course, waiting for them to come home victorius," said Oksana Kravets.