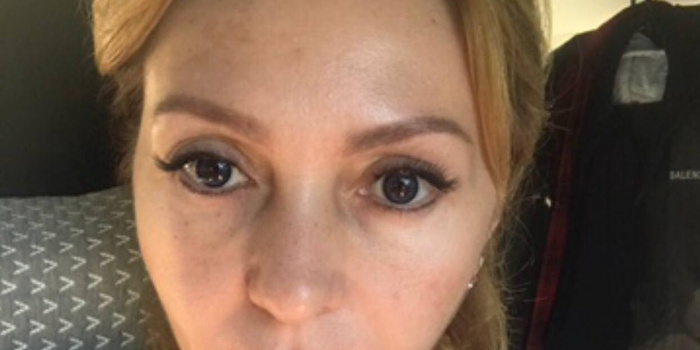 Svitlana Zalizetska, editor of "Holovna Hazeta Melitopola" and the RIA-Melitopol website, has been receiving threats in comments and private messages for three weeks now. She told this to the IMI representative in Zaporizhzhia region.

According to her, threats have been incoming for at least the last three weeks via email, private messages. The editor is also receiving threats via phone calls from unknown numbers.

The letters provided by Svitlana Zalizetska to IMI refer to the same threats of interrogation, torture, and imprisonment that the Zaporizhzhia websites 061.ua and inform.zp.ua systematically receive from russia. They traditionally speak of accountability for fakes and misinformation about the actions of the russian army in accordance with the russian law. Journalists are also advised to "learn prison jargon," threatened with tribunals and being sent to "correctional facilities" for "supporting the Nazis."

"It's a small part of what we get every day. They are simply spamming us from the territories controlled by the russian federation, from russia, and also collaborators have joined them. Basically, they are trying to pressure us psychologically," Svitlana Zalizetska said.

Also, according to the editor, some threats come in the comments from unknown people under their social media posts. They usually contain abusive devaluing vocabulary and threats about the journalist's health and life, such as: "... If because of you (curse word) a Tochka from the UAF strikes at the city, then wherever you and your grandfather live, I will take care of you and kill you myself (curse word)." The same comments contain threats about the journalist's father.

We remind that the russian occupants in Melitopol (Zaporizhzhia region) took hostage the father of Svitlana Zalizetska, editor of "Holovna Hazeta Melitopola" and the RIA-Melitopol website, on March 23. They demanded a meeting with the journalist as a condition for her father's release. However, on March 25, the russian invaders released her father from captivity.