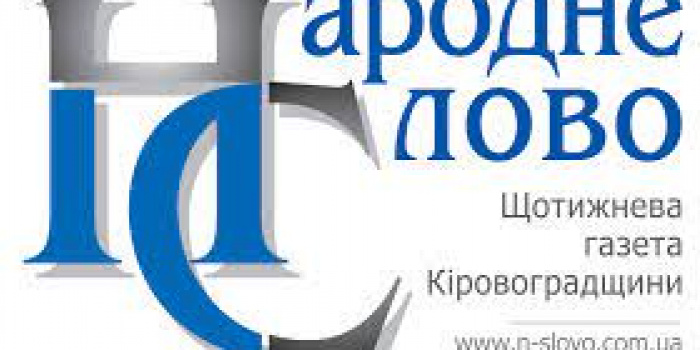 The relevant agreement between the parties was signed after the privatization of the edition, as the regional representative of IMI reported.

Oksana Gutsalyuk, the newspaper's editor-in-chief, explained that the lawsuit was filed for an alleged arrears of property enjoyment. However, according to her, the real reason for the lawsuits was that the regional council superiors wished to regain control over a large premises in the very center of the regional center.

“Currently, there are two registered LLCs in the editorial office. The founder is the same. The agreement was signed with one, but the other paid on the invoices, indicating the purpose of payment. Everyone was OK with that during the period of one year. Now, there are accusations of non-payment and a demand to vacate the building, ” as Gutsalyuk said.

To confirm her words, the editor in chief provided scanned copies of payments of LLC “Narodne slovo " with paid bills from KP" Regional Center for Development of Services ", which is the property holder of the said premises.

Oleksandr Kulitka, the head of the legal support department of the Kirovohrad regional council, called the version voiced by the journalist incorrect, and the accusations baseless.

“Kirovohrad Regional Council is only a third party in this story. And the essence of the lawsuit, as far as I know, comes down to the fact that in accordance with the signed lease agreement, the newspaper's editorial office, or rather its official legal entity, had no right to sublease the premises. However, the commission found that various organizations were currently renting the premises there on a paid basis. Some of them have even officially registered at this address. This is a violation of the lease agreement and, accordingly, a ground for its termination, ”the official stressed.

IMI's representative has not yet been able to obtain a comment from the plaintiff's management, “Regional Service Development Center”. According to the statement of claim from the utility companies, the plaintiff demanded from the editorial office of the newspaper “Narodne Slovo” to pay the rent arrears in the amount of 14.39 thousand hryvnias (around $504) , as well as to terminate the lease agreement and forcibly evict the editorial office from the occupied areas.

The newspaper's editorial office is set to sue the utility company. The edition is convinced of their rightness.